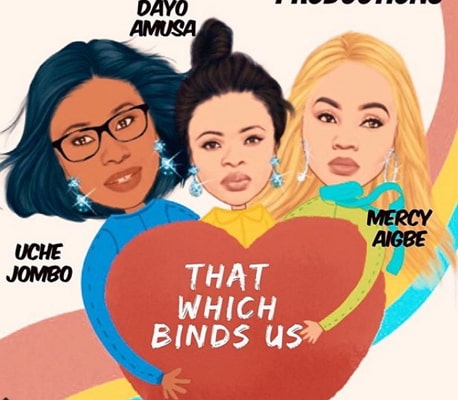 The latest project of star actress Dayo Amusa is heading to the cinema.

The movie titled That Which Binds Us will hit the cinemas on the 5th of October 2018.

The project directed by Desmond Elliot tells the story of a widowed woman, Toke Nwachukwu played by Uche Jombo, who has to deal with her husband’s family who invade her home immediately after the loss of her husband, and also cope with two troublesome friends in sisters, Kike Shomorin (Mercy Aigbe) and Yewande Shomorin (Dayo Amusa).

That Which Binds Us captures a family tale of betrayal, love, friendship, human weakness, individual deficiencies and sacrifice. 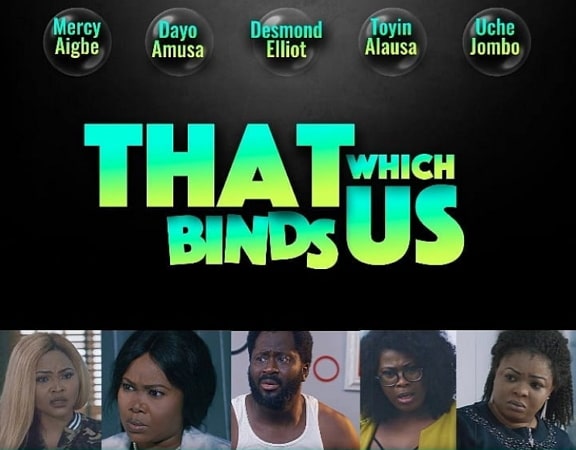