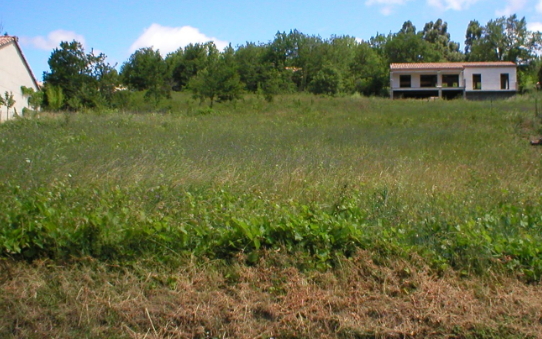 7 people including the Pastor in charge of the Apostolic Church, Temidire Estate, Osogbo are now being quizzed by the Osun State Police Command over alleged illegal possession of a piece of land by the church.

The people who were arrested yesterday are now in the State Criminal Investigation Department of the command, explaining their alleged role in the matter.

Also arrested are the land agent, Muritala Adewale, who was alleged to have allocated the piece of land to the church and the bricklayers working on the land.

Investigations revealed that the alleged invasion by the church belonged to Dr. Charles Oluokun who lived in the United States of America and was assigned to be overseen by his two brothers in Nigeria who later discovered that the land had allegedly been invaded by the church.

Siblings of the alleged owner of the land, Adebowale Oluokun and Adeniji Adekunle, through their lawyer, Benjamin Akindoyin, on July 8 petitioned the Osun State Commissioner of Police, alleging demolition of a building erected by their brother before he traveled to the United States.

The petition reads in part: “Our clients were surprised when they discover the demolition by the alleged church members and from their preliminary investigation, they told our clients that they thought their elder brother is no more having interest in the said land and they (the Apostolic Church) being the church of God wants to use the land and they decided to demolish the entire building

Continue Reading
You may also like...
Related Topics:arrested, land, osogbo, pastor, temidire estate, us based nigerian

Photos: Husband Commits Suicide After Killing Wife & Daughter In Lincolnshire England
Christian Woman Murdered By Islamic Radicals In Abuja To Be Buried On Her Birthday