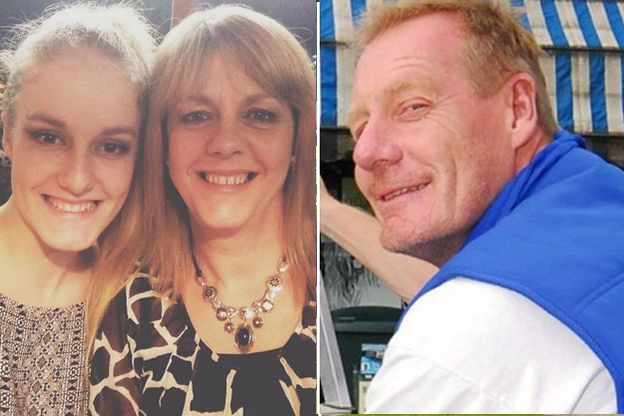 See more photos of the man who reportedly opened fire on his wife, 50-year-old Claire Hart and his daughter 19-year-old Charlotte Hart before killing himself in Spalding, Lincolnshire yesterday. 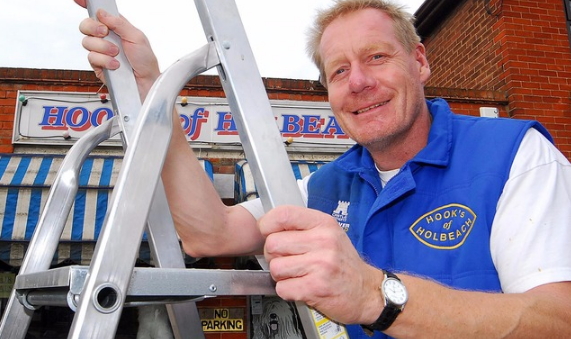 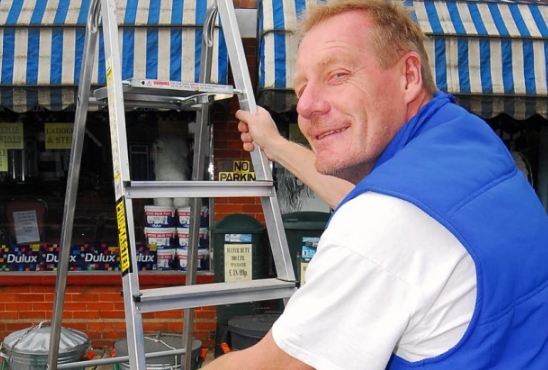 According to neighbours, the now deceased gunman, 57-year-old Lance Hart showed no sign of depression before the tragedy that happened near the Castle Swimming Pool on Pinchbech Road in Spalding, Lincolnshire East England around 9am on Tuesday the 19th of July 2016.

A neigbour who requested anonymity said the couple were planning on downsizing to a bungalow and move to the village to cut cost but the idea of moving frustrated the woman.

An argument over the imminent move caused Lance Hart to lose his temper. He reportedly shot his wife and daughter before turning the gun on himself. 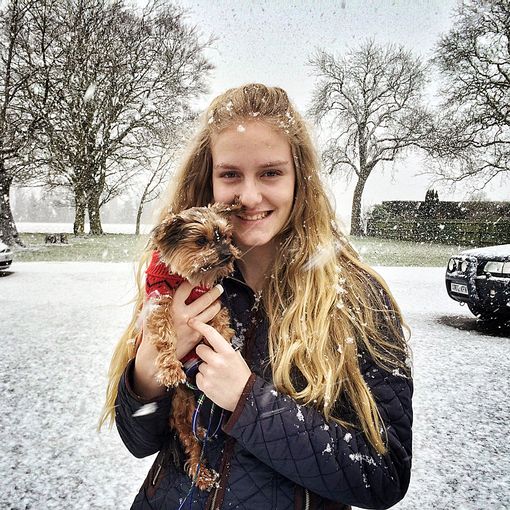 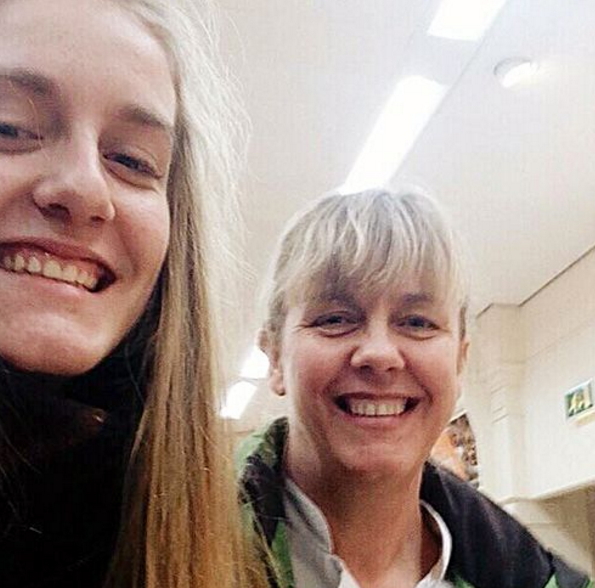 Police detectives have raided the home of the couple who just sold their mansion. 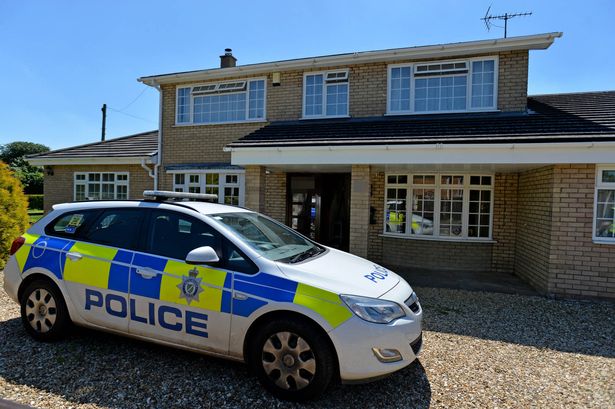 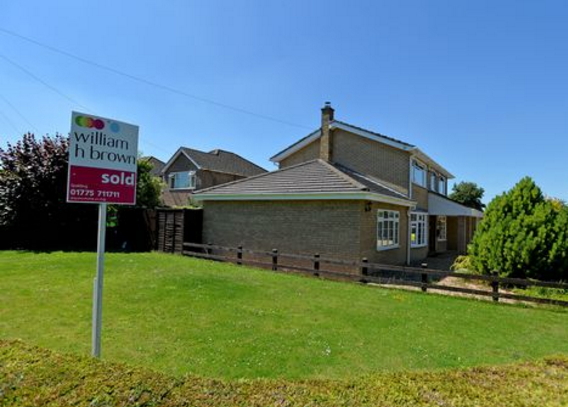