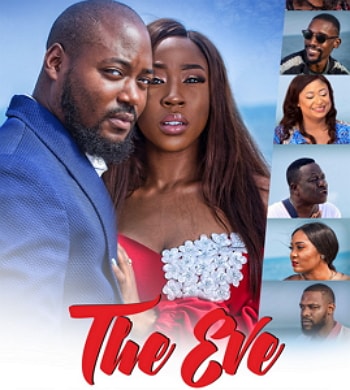 The official trailer for “The Eve”, a  new romantic thriller produced by Cut24 Production has been released.

The movie heading to the cinemas on Easter day (29th of March),  tells the story of a planned wedding that doesn’t happen, and another that happens by accident.

The first official premiere will hold in Lagos on the 24th of March 2018 at the Landmark Tower.

The movie shot in Lagos was produced by Hauwa Allahbura and directed by Tosin Igho.