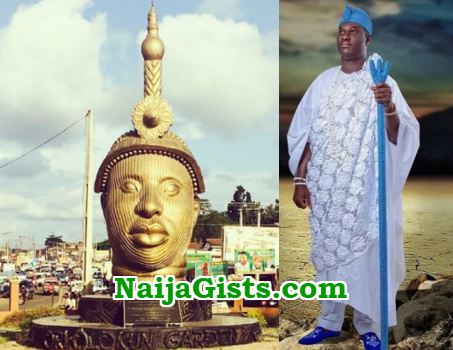 January 24, 2018 – The Garden Of Eden Is Located In Ile Ife Osun State Nigeria Today..Adam And Eve Were Yorubas Created By God In Ile Ife – Ooni Of Ife

Exclusive interview Ooni of Ife granted to GoldMyne TV about the origin of the world.

In this explosive interview, Ile Ife King Oba Ogunwusi Enitan Adeyeye revealed some shocking details about Christianity and it’s origin from his perspective.

According to the controversial monarch, churches of the early days were created by blacks.

He added that the first descendants of God are the Yorubas.

The Ooni of Ife further revealed that Adam and Eve were blacks created in a garden known as Edena back then, he said Edena is the same garden called the garden of Eden.

The 43-year-old monarch also stated categorically that Noah’s ark which was built thousands of years is in Ile Ife. 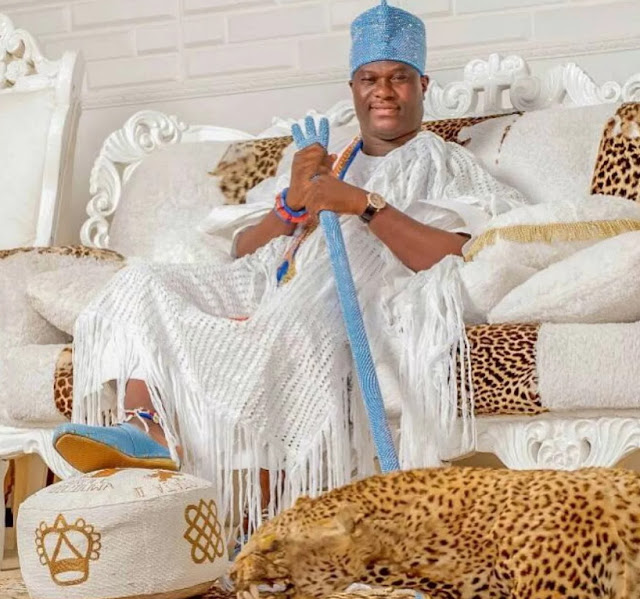 Hear him in the video below

If the above link is not working, please watch it in the video below