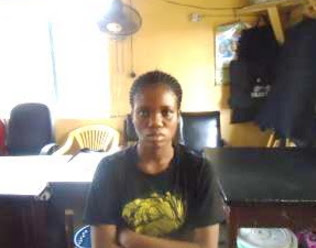 A housemaid arrested last year for killing her boyfriend has been remanded at Ikoyi Prisons.

24-year-old Blessing Edet stabbed her fiance, 33-year-old Edet Ebong to death during a fight that started from the bedroom. 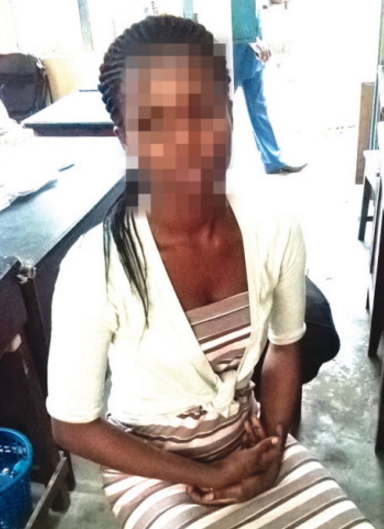 According to police prosecutor, the accused and the deceased engaged themselves in a fight around midnight on the 18th of August 2015, in the process she picked up a kitchen knife and stabbed the deceased on his stomach.

The incident took place at No 1. Falana St in Ogombo area of Lekki.

Blessing who claims she stabbed Ebong in self defense is now facing life sentence.

An Ebute Meta Chief Magistrates’ Court today said Blessing should be remanded at Ikoyi Prisons pending when the case would be filed at the appropriate court.

Continue Reading
You may also like...
Related Topics:boyfriend, lady, nigerian, self defense

Photo: Girl 18, Who Ran Away From Home In Enugu Found Pregnant In Lagos
Father Of Baby Boy Killed During Hausa & Yoruba Clash In Mile 12 Lagos Laments