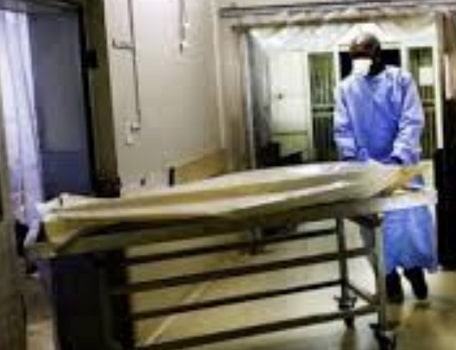 Police in Imo state today paraded 2 suspects who allegedly stole the corpse of a 90  year old woman in Ikeduru LGA of Imo state.

The suspects Ibe Bethel and Chukwu Chukwudi reportedly invaded the Jesus Hospital Mortuary in Ikederu on Monday where they carted away the corpse of a 90 year old woman.

The Mortuary owner danced to their tune and took police along on the day he promised to pay the ransom.

The corpse of the deceased and the suspects were earlier today paraded at the Imo state Police Command Headquarters in Owerri. 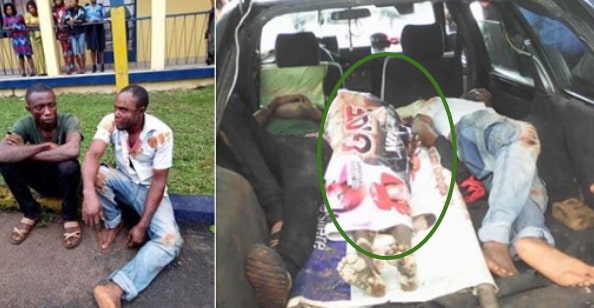