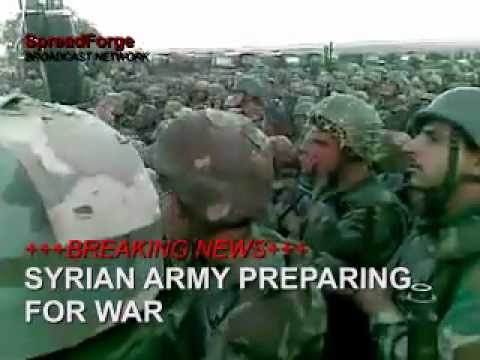 According to a new research carried out by the Research Institute For War Resistance and Policy Alternatives in the United Kingdom, it’s presumed that world war III might by starting with the current Syrian violence. naijagists.com

The mass uprising in the  killings of innocent civilians in the central Syrian town of Houla which has sparked up  international condemnation and the call for harsher sanctions against the Syrian government.

The call for military actions against  Syria will definitely cause rift and possible war between countries involved whereby Germany, Russia and china are obviously going to be supporting Syria against the rest of the world (UN) (Arab League) (NATO) plus the involvement of IRAN whom will gladly support Syria to  test the strength of their proposed Nuclear weapons.

The Rise Of World War III