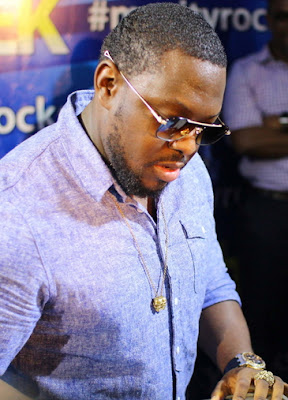 Timaya has revealed why he rejected MTN contract renewal.

“I have always wanted to become an ambassador to a telecommunications company and I was approached by both Globacom and MTN. I chose MTN. I am a businessman and I feel I should have a better deal this year. If the deal is not good enough for me, then it is not right because I worked very hard to get to the stage I am”

“It could be right for other people but I think I should do better this year. There are some artistes that are brand ambassadors and they do not have any hit song. They are just there based on pity. Every year, I release a hit song and I feel if we are to renew a contract, we have to revisit the terms and conditions. Not that we would do the same thing as the last time or do it out of pity. Being a brand ambassador makes you limited in some certain areas and I expect to be paid for such limitations. I want more. They are good people and we did not have any misunderstanding. It was purely a business decision.”

Evidence of too much money!!!

Continue Reading
You may also like...
Related Topics:mtn, offer, timaya