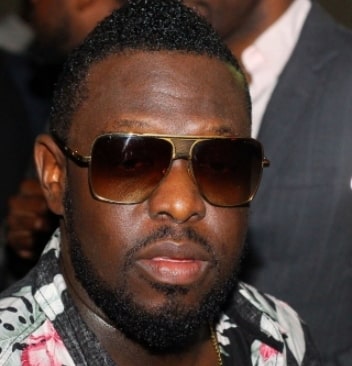 Timaya: I’m Not Ready To Marry Because Jesus Christ Never Got Married

Controversial singer Timaya has dragged religion into his decision to remain a baby daddy at the age of 38.

After having 3 kids with 2 different women, Timaya said he is not ready to give marriage a try.

In a chat with Maria Okanrende and Olisa Adibua yesterday, the dancehall star opened up about his controversial stance on marriage as well as his two baby mamas.

On his relationship and marriage, the singer said:

“I have baby mamas and serious relationship with my son’s mom but no wife.”

“I’m not saying I don’t want to get married. I am not ready. Jesus Christ died at 35. He never got married. “

How this matter con consign Jesus now… Timaya sure needs some sleep.

Continue Reading
You may also like...
Related Topics:Jesus, marriage, timaya