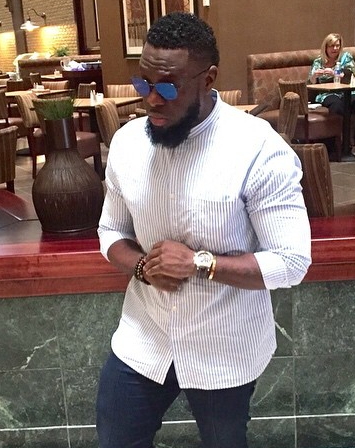 A Nigerian woman based in Atlanta who accused Enetimi Odon aka Timaya of rape has filed an official police report.

Last Thursday, the lady identified as Sheila posts a series of rape allegations against Timaya on Instagram but nobody took her seriously until she filed an official police report. 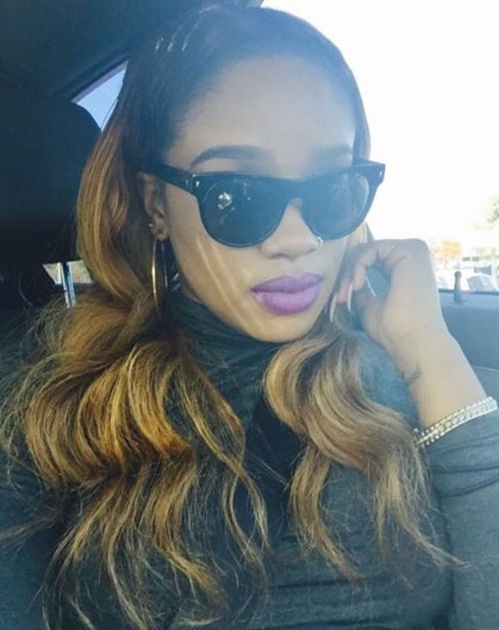 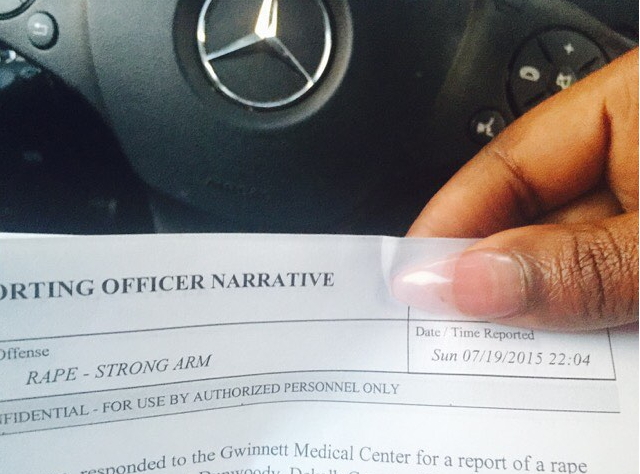 In a new instagram post, Sheila uploaded the above medical report and captioned it with this lengthy message:

“I was in the hospital for over 7 hours while this monster was performing after he took advantage of me and threatened my life!! Now I have the report I CANNOT release the details in the report because it’s confidential and tomorrow I will be picking up my other police report for the terroristic threats he made to take my life. I’m sick and tired of this shit!

“I’m sick of people taking advantage because they feel like they’re somewhat higher than others. This is American soil, you can’t do as you like and get away with it! And for those wondering, I do have a lawyer and he said I can write and post whatever I want because I did nothing wrong so I have nothing to worry about. You on the other hand #TIMAYA ok! #nomeansno #youcanttakealifeyoudidntcreatetimaya.”

Well Timaya has admitted that he slept with Sheilla at a hotel in Atlanta. He however said the sex was consensual.

The singer is currently in Indianapolis, Indiana for a concert scheduled for tonight. 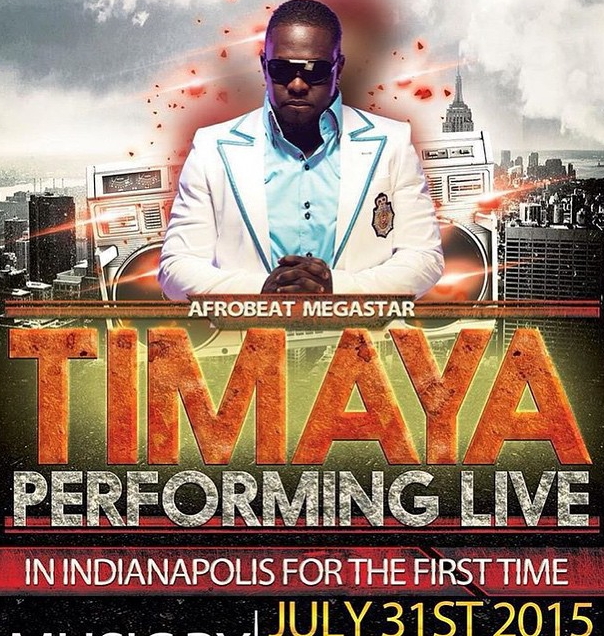 See how “one night stand” is about to destroy the career Timaya worked hard for.