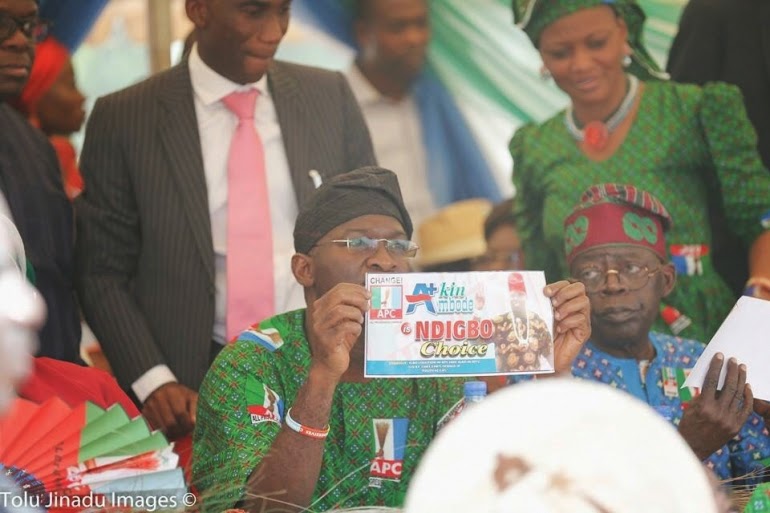 All Progressives Congress National Leader Asiwaju Bola Ahmed Tinubu is set to sue the management of the Daar Communications Limited, owners of the Africa Independent Television, AIT for the defamatory content of a documentary aired on Sunday.

The letter from Tinubu’s lawyer,Tunji Abayomi reads in part,

You aired an hour long documentary focusing on our client (Bola Tinubu). Clearly pre-occupied with political resentment and hatred neither warranted, necessary, proper, or justified, you published several false allegations against our client…More disturbing is your misrepresentation that the said documentary was “sponsored” without disclosing the “sponsors”. You cannot under law, hide under media freedom to maliciously injure a citizen’s reputation”

To affirm the right of our client against your defamatory publication, we demand that you confirm to us within 24 hours of receipt of this letter, an apology and retraction of the said publication/documentary.”