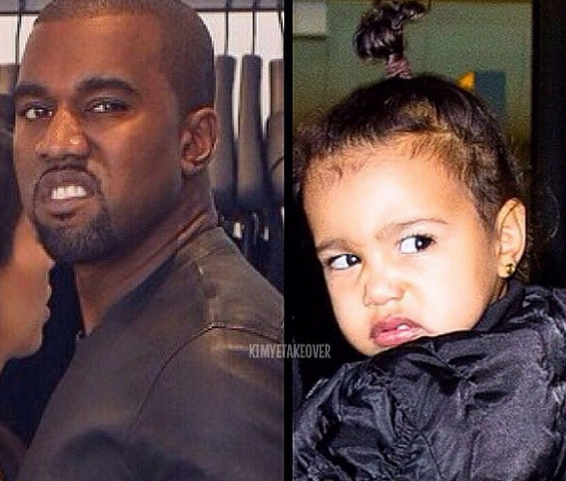 The toddler born on the 15th of June 2013 today gave some Paparazzi a not-so-kind look when they rushed after her grandmother, Kris Jenner who took her to the United Kingdom to reunite with her parents (Kanye &Kim Kardashian). 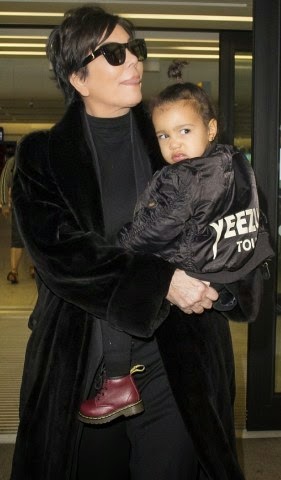 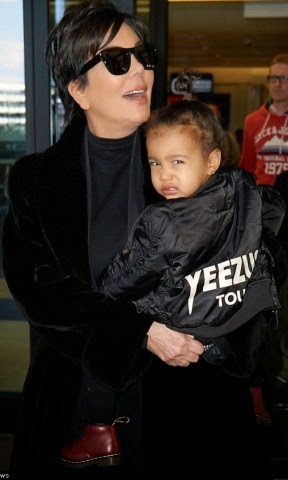 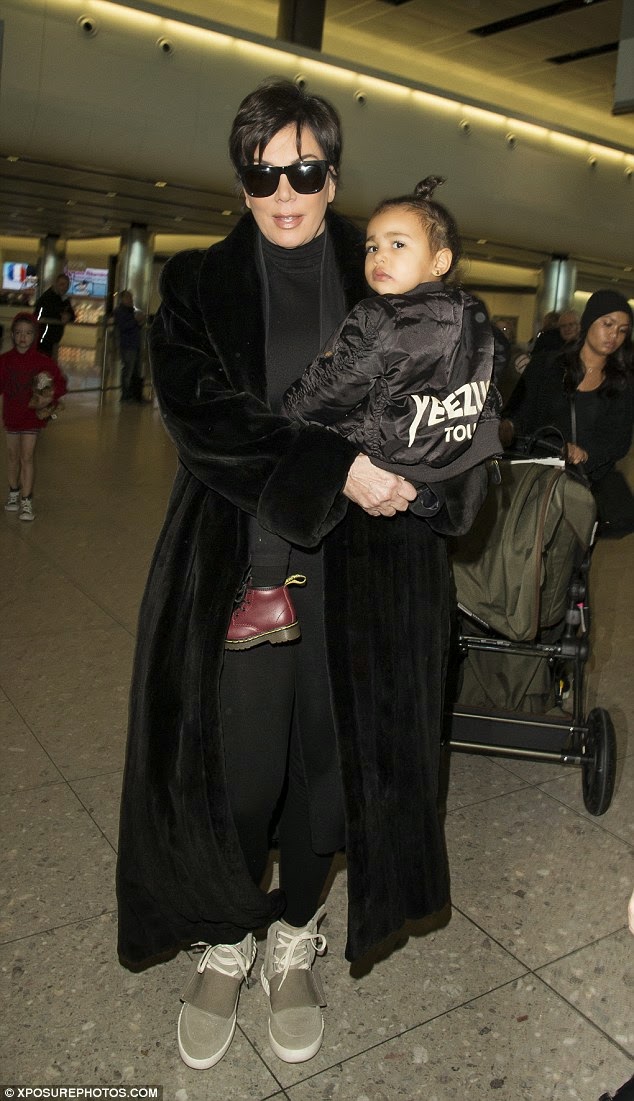 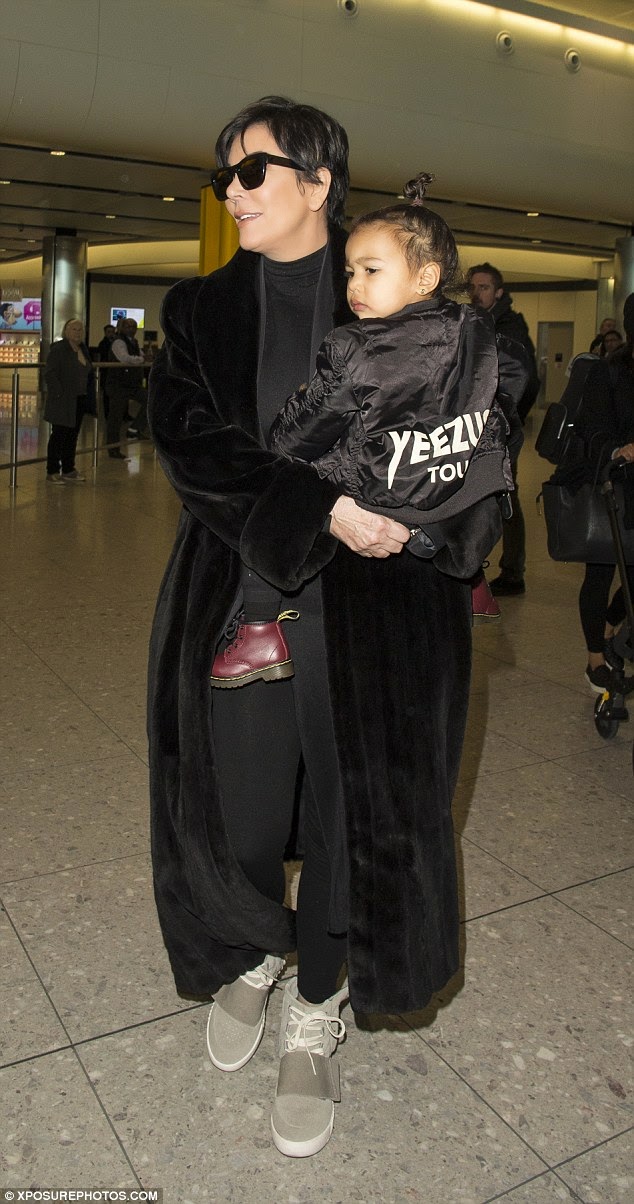 North West has Kanye West’s blood flowing through her veins.

Her father hates paparazzi with passion.