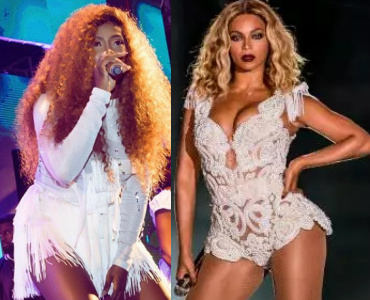 Some Nigerian fans of Beyonce have started bullying Tiwatope Savage for trying too hard to imitate their goddess.

Tiwa Savage who sometimes come across as a shy girl showed her bullies there is a “Savage” in her.

The mother of one has been facing a lot of backlash from fans and trolls on her page for every move she makes.

From going on stage barefoot to posting pictures on her page, her trolls are always on hand to bash her with criticisms and backlash especially with the “Beyonce look alike comment”

Tiwa n Tiwa shared this photo of herself with fans today only for some of them to call her out for different reasons. 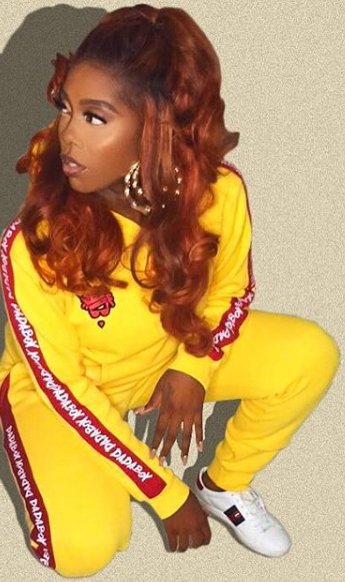 While some accused her of trying too hard to be like Beyonce, other said her makeup is too much.

Sadly, a bully called her a low budget version of Beyonce.

Tiwa who didn’t waste anytime to get back at her detractors replied them one after the other.

For all those who called her ugly, she responded in a similar manner. 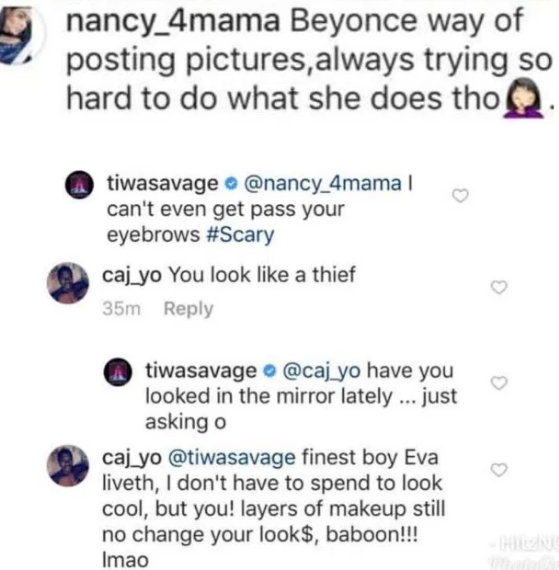 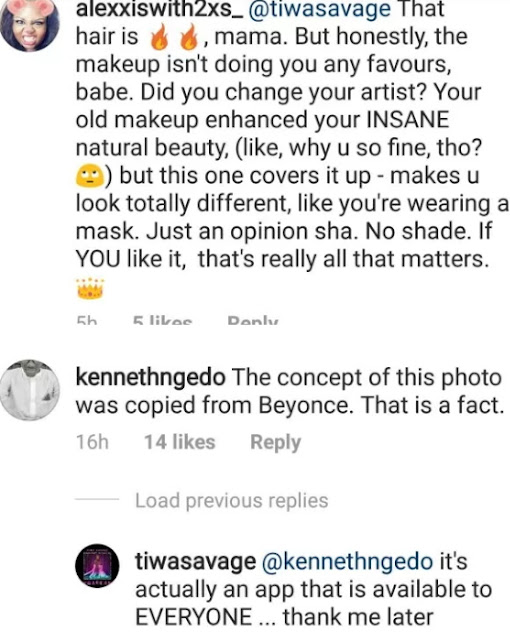 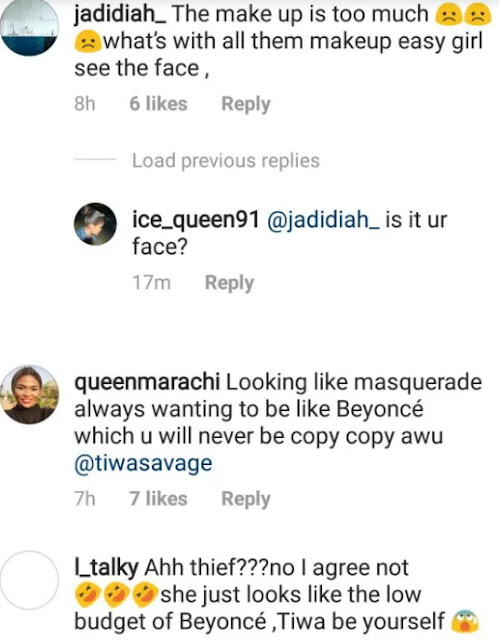 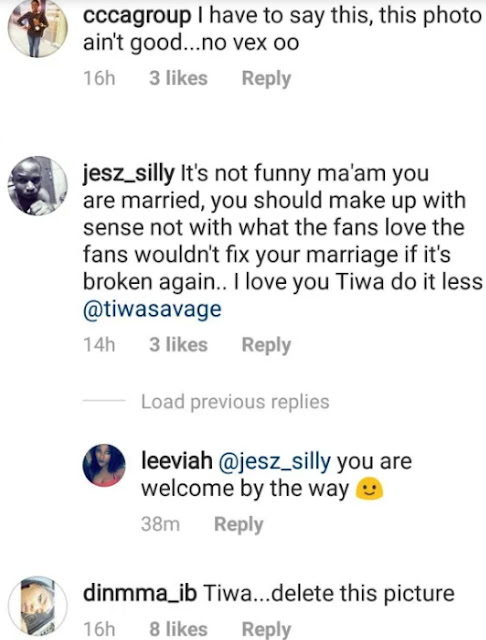