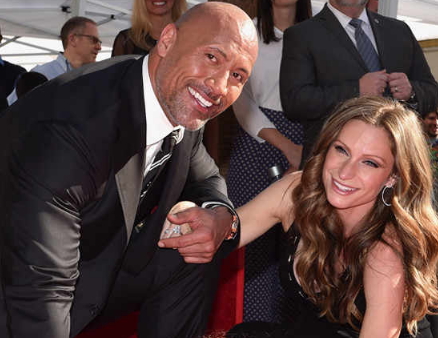 The 45-year-old former wrestler who is one of Hollywood’s most successful movie stars was joined in the ceremony in LA yesterday by his girlfriend of 10 years Lauren Hashian and their one year old daughter.

Dwayne Johnson has been in several movies including The Scorpion King, Fast and Furious sequel and the 2017 remake of Jumanji. 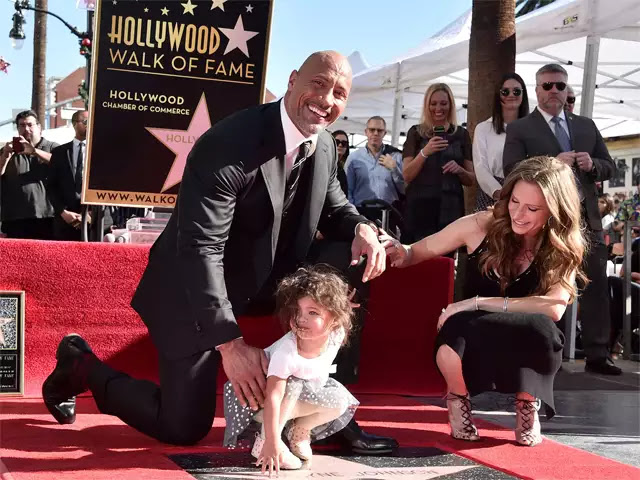 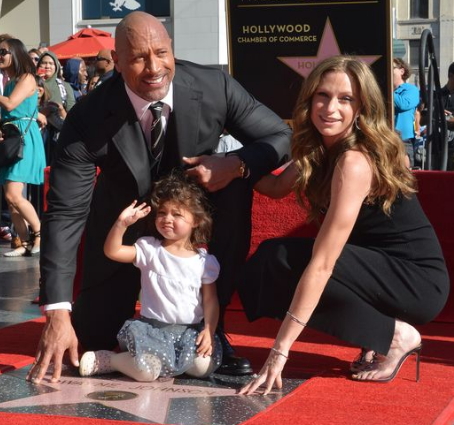 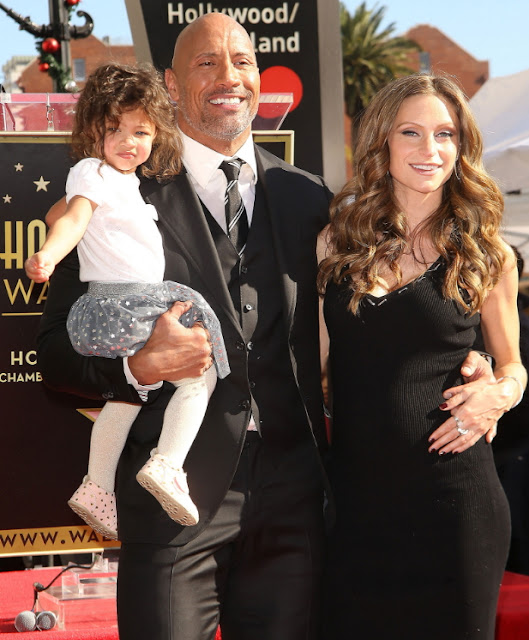 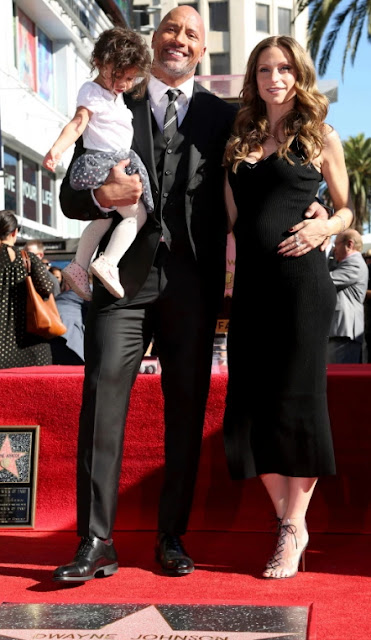 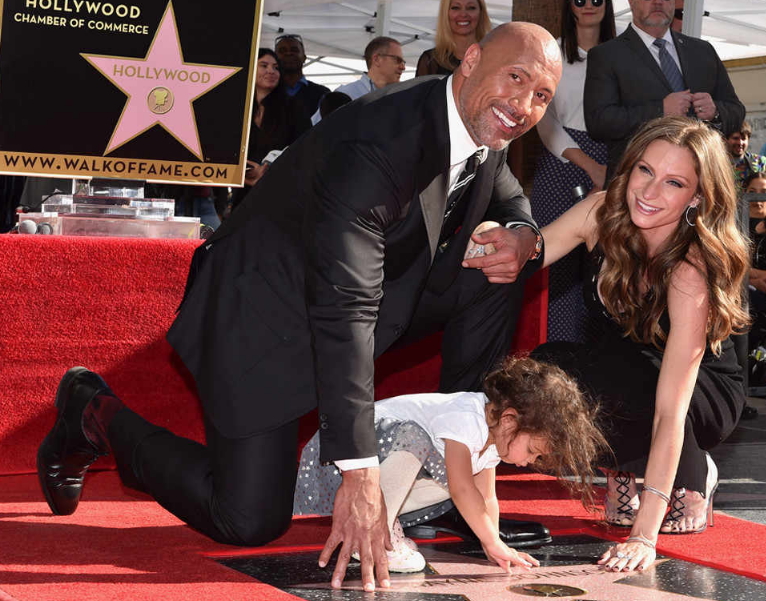