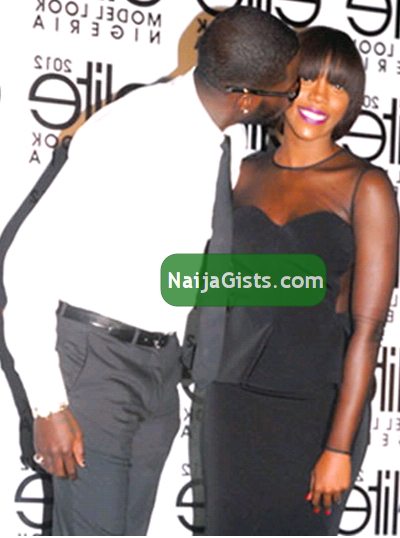 Few months back, sexy Nigerian songstress, Tiwa Savage was rumoured to be dating Don Jazzy which was later debunked. naijagists.com

Tiwa Savage who has not been romantically involved with any man in recent times was spotted recently with her Manager, Tee Billz at Elite Model Look 2012 event in Lagos.

According to sources, the two didn’t spend any moment away from each other during the event and after the party.

They were spotted hugging, kissing and posing for photographs throughout the event

We haven’t received an official confirmation yet just a report from amebos on the ground.