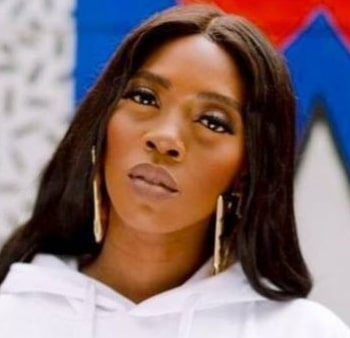 Ace singer Tiwatope Savage a.k.a. Tiwa Savage has slammed her show promoters and organisers for abandoning her after performing at an event in Nairobi Kenya.

The Mavin Record First Lady took to her twitter handle @TiwaSavage on Monday morning to express her anger with several message broadcast on the manner she was treated.

The 38 year-old mother of one put up an electrifying performance at the launch of Swabri Mohammed a.k.a. Redsan’ fifth Album `Baddest’ at the Carnivore Restaurant in Nairobi Kenya at the weekend. 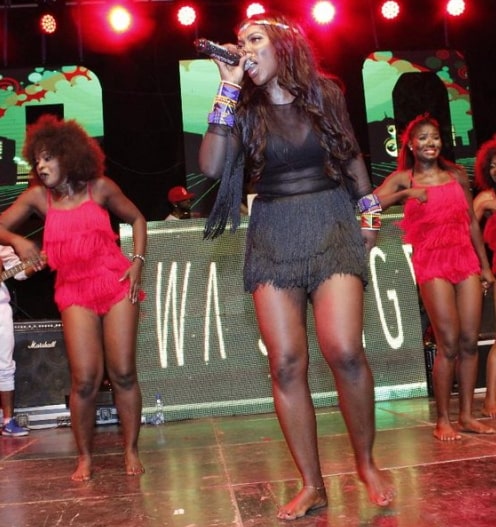 This is how she registered her displeasure on Instagram earlier today.

“Checking out of the hotel and full accommodation not paid for, no car to take us to the airport and promoters want to talk trash about artists.

“Funny how everyone is asleep and phones are off after the show but the blow up your phone when they need you for radio and press runs before the show.

“We shall still continue in this thought, because the fans deserved better regardless of what happens behind the scenes,’’ she wrote.

Tiwa however stated that the ill treatment to her by the show promoters would not stop her from loving Kenya. “I love Kenya, always have and always will’’.