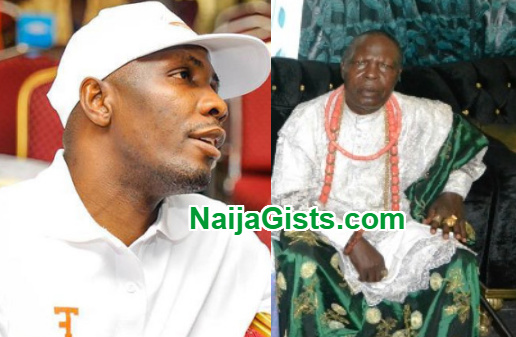 The father of Niger Delta Warlord, Government Ekpemupolo aka Tompolo has passed away. 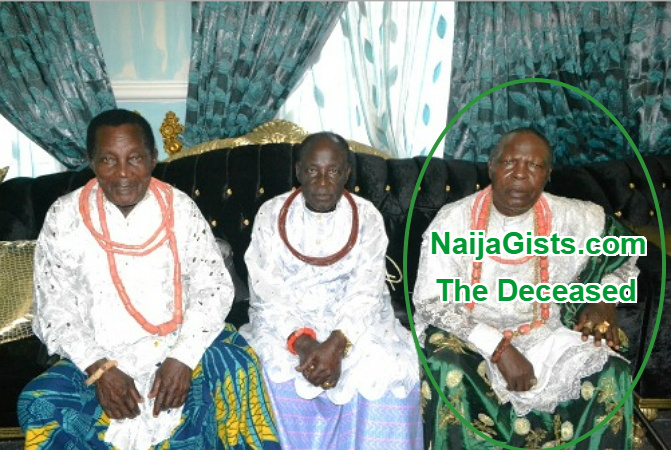 The deceased was attacked by the Nigerian army during raid on Gbaramatu Kingdom on the 28th of May 2016 after he was accused of being a member of the Niger Delta Avengers..

The deceased lost a limb due to the severe torture meted on him.

Chief Ekpemupolo succumbed to his injury around 9am this morning.