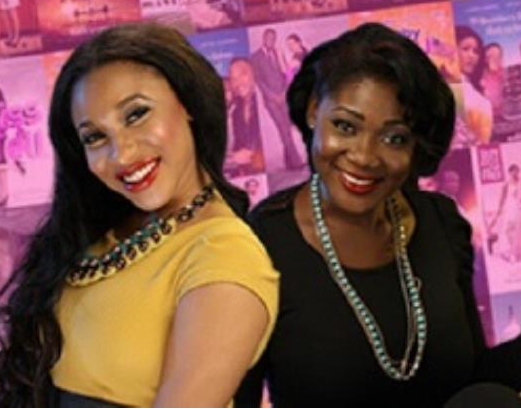 January 13, 2017 – Tonto Dikeh Tenders Apology To Mercy Johnson For Calling Her Daughter, Purity A Witch Back In 2013

Nigerian actress Tonto Dikeh whose marriage is on the verge of collapse has openly apologized to her rival, Nollywood actress Mercy Johnson Okojie for making an insensitive statement about her daughter back in 2013.

The actress who has resorted to making right all her wrongs took to her official IG page few hours ago to tender an open apology.