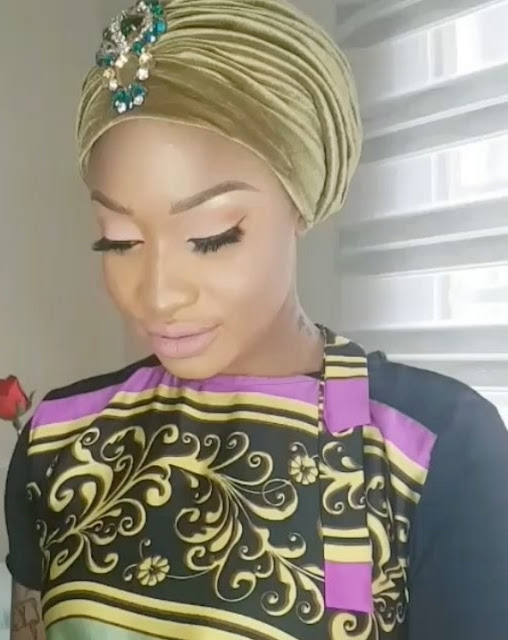 Tonto Dikeh seems to have found a new calling as a gospel preacher even as her husband intensifies his charity effort in Abuja.

Though critics claimed Kunle Churchill is doing the round-the clock charity drives to put his ex-wife to shame, the actress seems unperturbed by the celebrity-inspired charity mission which started last week.

The self-proclaimed radical for Christ took to the social media on Sunday to release word of wisdom into the life of her fans while telling them to give their life to Christ for a new beginning. 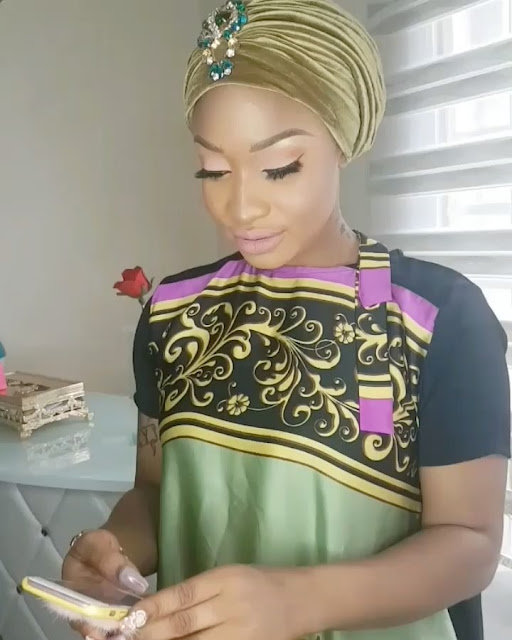 The mother of one who recently walked out of her marriage said the following before launching into tongues. 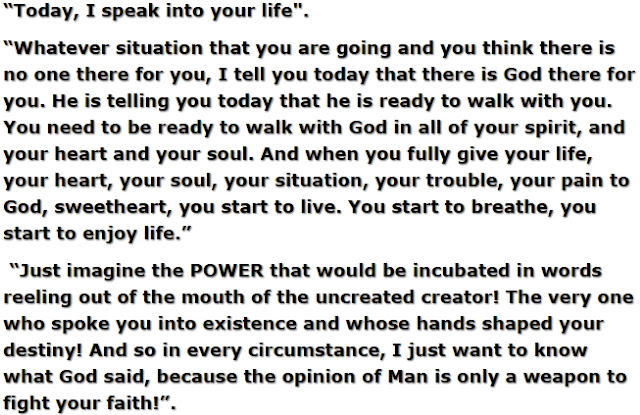