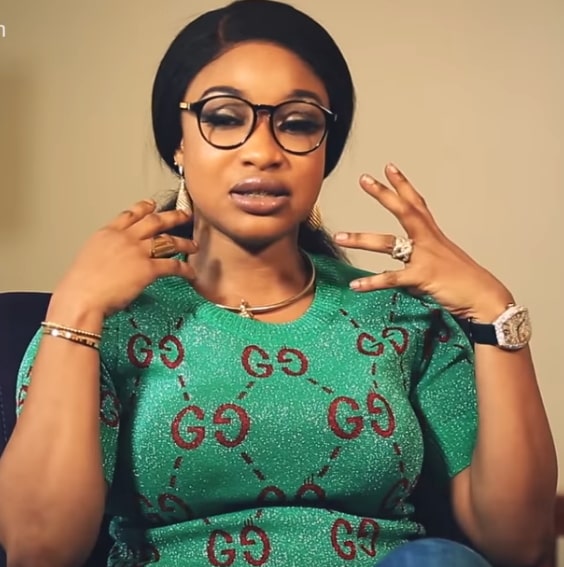 The smart single mom who launched her official YouTube Channel in 2013 has gained close to 20,000 subscribers with 3 videos about her divorce drama.

If you have not watched them, check out full videos of the actress and the evidences she has against her ex-husband alleged fraudulent lifestyle below.

The actress is risking lawsuit as most of the evidences she released are hear-say.

Tonto Dikeh who appears emotional in the interview is battling some of the mental health challenges and psychological problems most single mothers face.