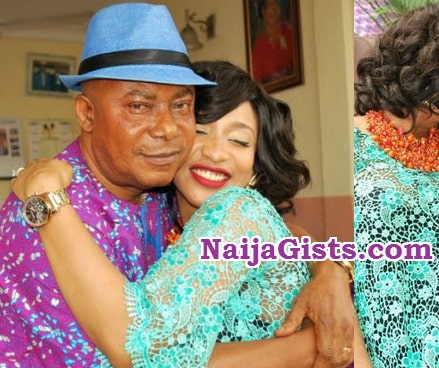 Nollywood Queen of controversy Tonto Dikeh has bought an iphone 11 for her father, Chief Sammy Dikeh.

According to her, the phone was bought for N660K at Emnet Global Resources.

The single mother of one took to Instagram to announce the purchase of iPhone 11 for his father, herself and one undisclosed person.

She displayed the phones and the receipt for the purchase of his father’s phone on her page. 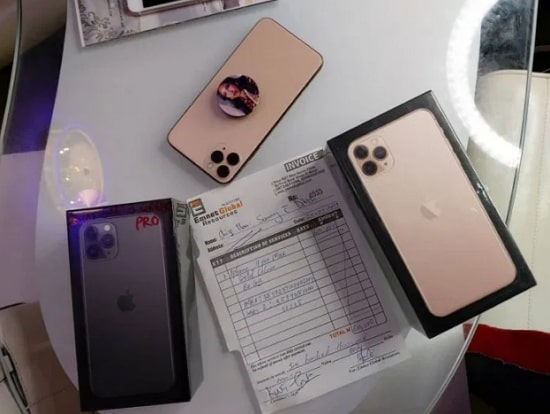 Dikeh said she had promised her father that he would be the first man in his village to use iPhone 11.

“Promised Daddy he gonno be the first man in his village to use iPhone 11….
One for me, One for Dad, GUESS who the Last one is for?# Here he goes #Dluvofmylife #Daddysgirl.”