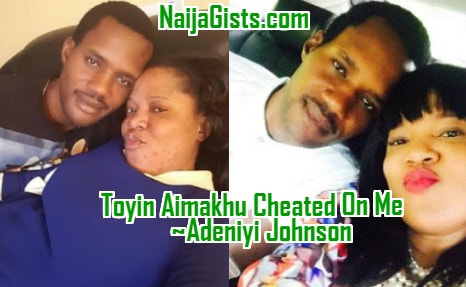 Toyin Aimakhu Abraham In Adultery Scandal..Ex Husband Niyi Johnson Said He Cheated With Seun Egbegbe While They Were Married

Barely a year after Toyin Aimakhu granted an interview to Channels Television about her marriage to Adeniyi Johnson, a new video of her ex granting a similar interview has been uploaded on the social media. 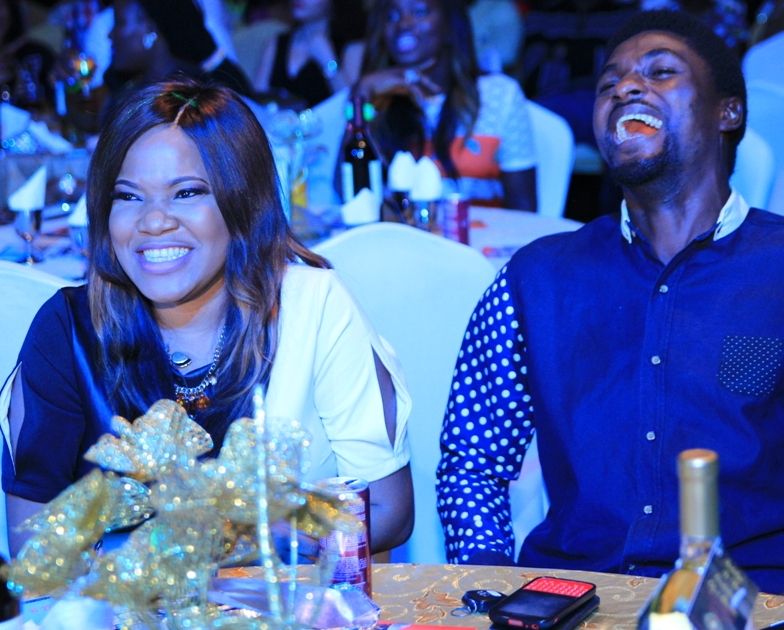 He left us stunned when he revealed that his ex-wife was dating convicted fraudster Seun Egbegbe long before their marriage crashed.

He added that when a marriage crashed, it is a normal thing to paint one person black and make the other saint.

Watch the full interview video below

Shortly after her marriage crashed, the actress changed her name to Abraham to part ways with all her dirty past.

It is safe to assume that the actress is now a changed woman.