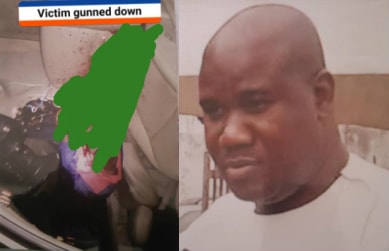 The 4 men who killed a rising politician in Lagos state last year were today arraigned. 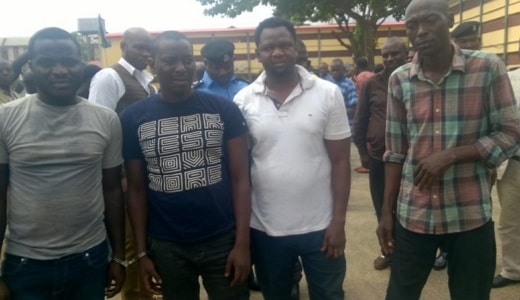 According to police investigation, the suspects who claimed they were jealous of his achievements and high rate of success shot him at close range in his car as he was heading home on the aforementioned date.

The suspects who have since confessed to the murder will return to court on the 30th of May 2018.

Continue Reading
You may also like...
Related Topics:emmanuel ubah, killers