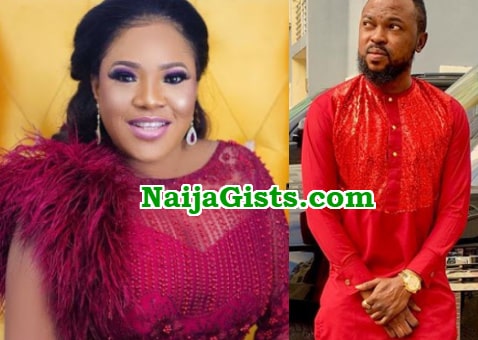 As we speak now, the new man in her life is one of her colleagues, Abeokuta-based Kolawole Ajeyemi who was once married.

The actor we learnt got married  years ago but what happened to his first wife is the question on everyone’s lip. 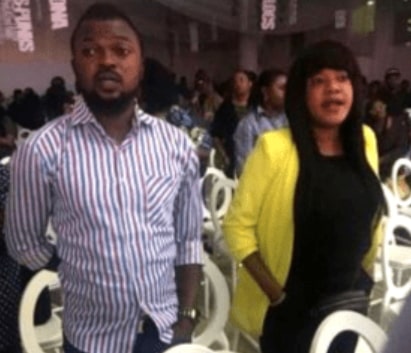 According to those in the know, even though he has been in the industry for long, he has never picked interest in Toyin until around the time the actress made it big in the movie business.

He’s been telling everyone who cares to know that Toyin is his world.

Their secret wedding introduction we learnt held in Ibadan two weeks ago.

To crown it all, the Nollywood couple will be getting married any time from now.

For those who care to know, Kolawole Ajeyemi, a protege of Odunlade Adekola is the ex boyfriend of  Bukola Adeeyo who welcomed her second child few weeks ago.

He reportedly proposed to Toyin days after she called it quit with her fiance, Barrister Olugbenga Olujimi. 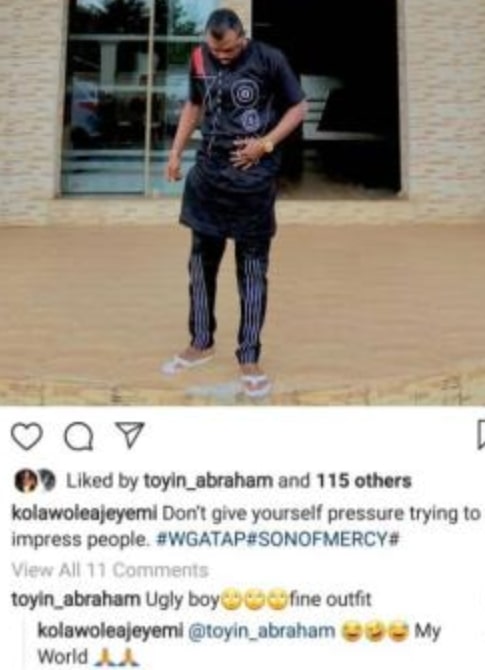