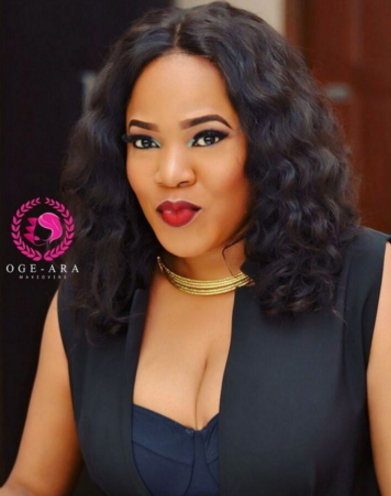 10 months after the failure of her KUWTA (Keeping Up With Toyin Aimakhu) reality TV show, Nollywood actress Toyin Abraham has unveiled a new TV show titled ‘The Untold Story’

KUWTA was projected to be Nigeria’s Keeping up with the Kardashians, but it failed after its last season in April 2016, with the videos taken down from her website.

She however failed to reveal the untold story in the first episode of her new show which lasted for 16 minutes.