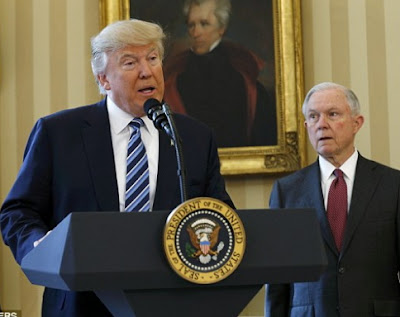 US President Trump says his administration will be rolling out a new set of immigration order on travels and refugees next week to replace the controversial one blocked by the courts.

The highly controversial president made this known during a press conference yesterday. He pledged to keep Americans safe as he promised during his campaign.

See the transcript of Donald Trump’s press conference speech below: