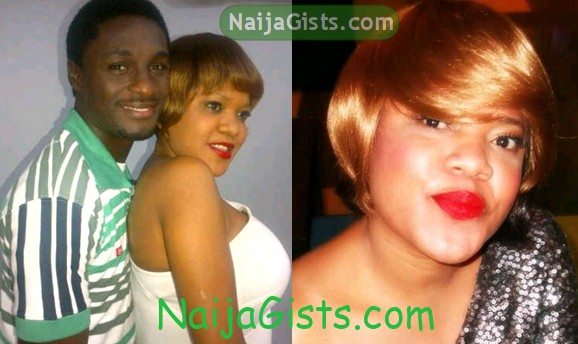 Weeks after actress Toyin Aimakhu‘s painful heartbreak story from her ex-lover, Kunle Soyombo who dumped her for his pregnant girlfriend, new report has surfaced. naijagists.com

According to a Nollywood insider who requested to remain anonymous, after Toyin narrated her heartbreak ordeal to a close friend, a fellow Nollywood actress, she then advised her to seek counsel before it is too late considering age is not on her side.

The friend later took Toyin to an herbalist in Ijebu who gave her some spiritual counsel before she met Adeniyi Johnson on a movie set few months ago. Since then, they have become inseparable.

Toyin and her lover boy are planning to take their romance to a new level in the upcoming year.