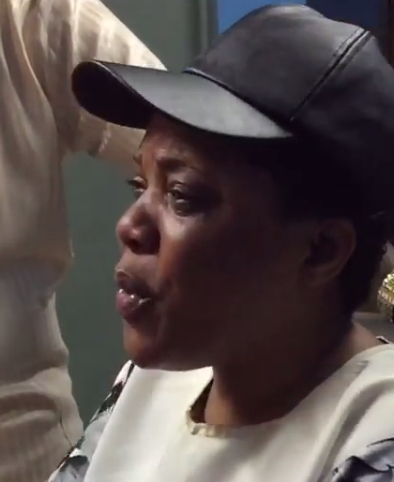 Nollywood actress Toyin Aimakhu got more than what she bargained for last week for reporting cancer patient Mayowa Ahmed’s case as scam to Lagos Police officials.

On getting to the hospital, the actress was disgraced by angry fans at the premises of LUTH hospital Idi Araba Lagos.

Watch the viral video of the attack below