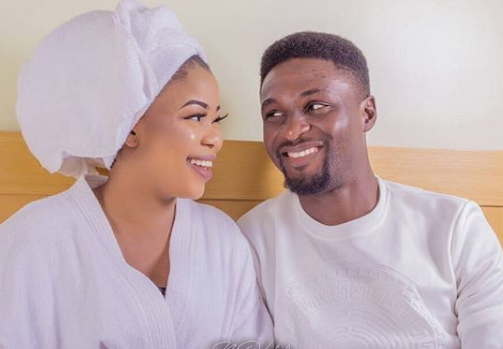 His colleague Seyi Edun who stepped out to replace Toyin immediately after the couple separated has vowed that the love she has for Mr Johnson can never be tried.

In a swift response, the actor reiterates on his undying love for Seyi whom he has vowed to officially marry soon. 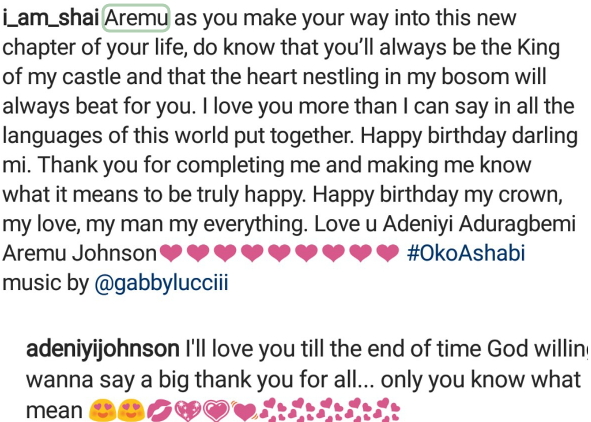 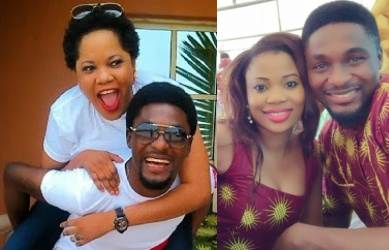 Once a woman vacate her marriage, they are already lined up to take over.

The way Seyi Edun took over from Toyin Aimakhu years ago beat our imagination.