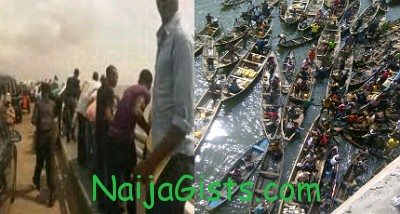 The people of Lagos state Nigeria today experienced another tragedy after a Toyota Sienna SUV reportedly fell into the UNILAG Lagoon from the popular Third mainland bridge. naijagists.com

Eyewitnesses of this sad scene who sent us an email today said the mishap took place around Adekunle axis of the 3rd mainland bridge on Saturday around 10am in the morning. 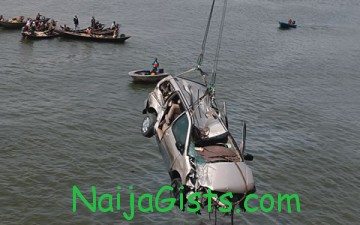 Some divers who volunteered as rescuers rescued the man from the vehicle.

We learnt the driver was successfully rescued from the scene of the accident. This type of accident rarely happen on this popular inter-city bridge.

See more pictures from Third mainland car accident below and watch the rescue video after. 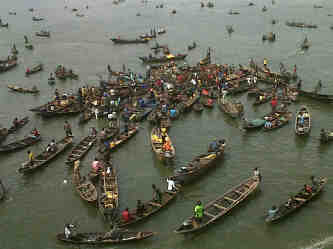 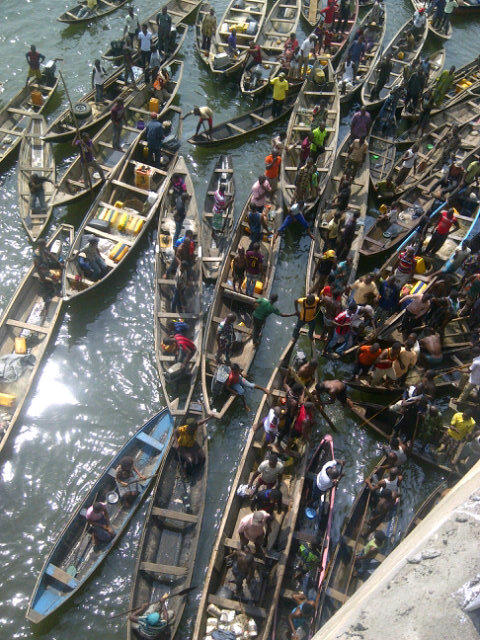 Below is a live rescue video of the Toyota Sienna SUV that fell into the UNILAG Lagoon this morning in Lagos.