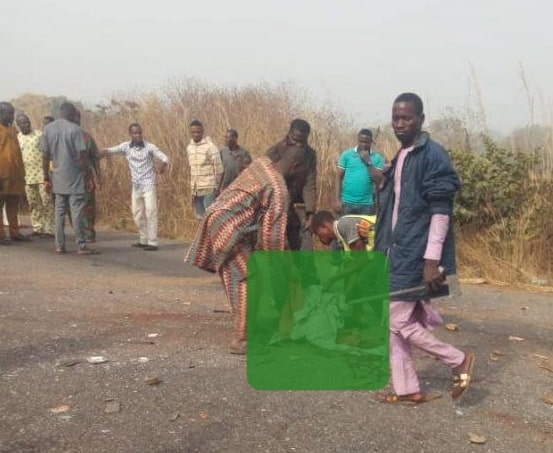 At least 6 people died yesterday in an auto accident along the Ogbomoso-Ilorin expressway.

The accident was said to have involved a truck and an 18-seater commercial bus.

7 people also sustained various degrees of injuries from the accident.

The injured were taken to the Ladoke Akintola University of Technology (LAUTECH) Teaching Hospital, Ogbomoso, for medical attention, it was learnt yesterday evening.

The accident was said to have occurred at about 10.00am at the Abuduka area on the highway.

Eyewitness account said that the accident occurred when the driver of the truck lost control of the vehicle.

The source added that the truck’s brake failed, forcing it to ram into the fully loaded 18-seater commercial bus. 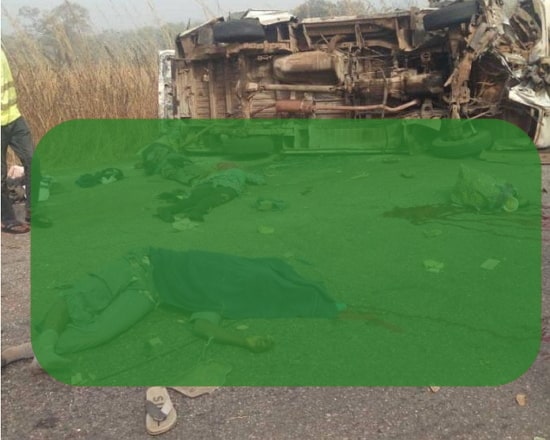 He added that attempt by witnesses to apprehend the driver of the truck failed as he forced his way out of the vehicle and ran into a nearby bush to escape from the area.

According to the witness, 5 men and 1 woman died in the crash.