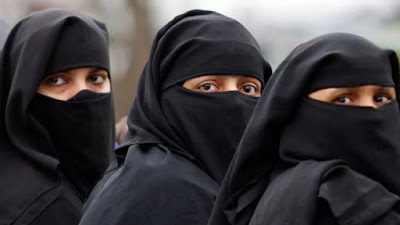 Feb 19, 2018 – Turkish Woman Sentenced To Death By Hanging For Joining ISIS, 11 Others Get Life Imprisonment

A court in Iraq has sentenced a female ISIS terrorist to death.

The convict, a Turkish was today sentenced to death by hanging for allegedly joining the Islamic State terror sect.

11 other women of various nationalities were also given life imprisonment by the criminal court in Baghdad today Monday the 19th of February 2018.