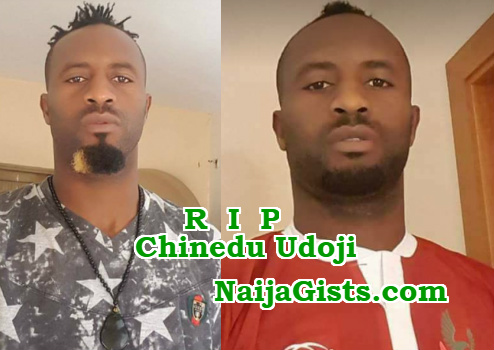 Former Enyimba Captain, Chinedu Udoji who was involved in a fatal car accident in Kano last night has died.

His corpse has been transferred to Murtala Muhammad Hospital mortuary in Kano.

According to Kano Pillars Football Club management who confirmed his death this morning, he was involved in a ghastly car crash while returning from a visit to his former teammates at Enyimba Football Club.

He reportedly suffered fatal head injury and died on the spot.

A police report on the fatal crash was just processed this morning at the State Police Command headquarters in Bompai area of Kano.

On Sunday, Chinedu who joined Kano Pillars last season after spending 7 years with Enyimba FC was voted Man of the Match in a match against his former club which ended in a 1-1 draw.

See photos from the scene of the fatal accident below 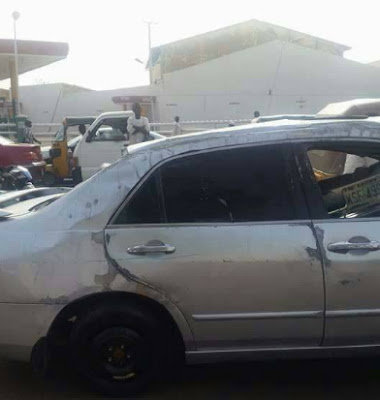 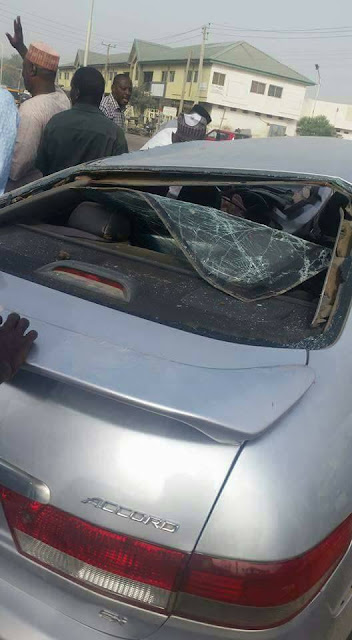 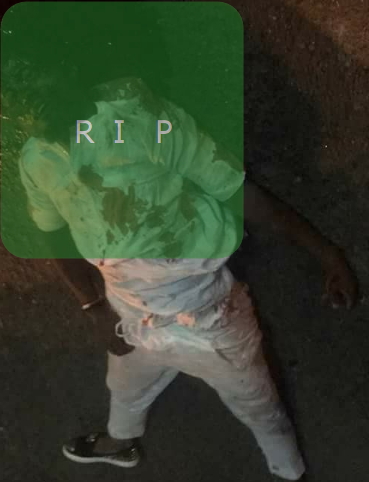 His corpse has been deposited at Murtala Muhammad Hospital in Kano 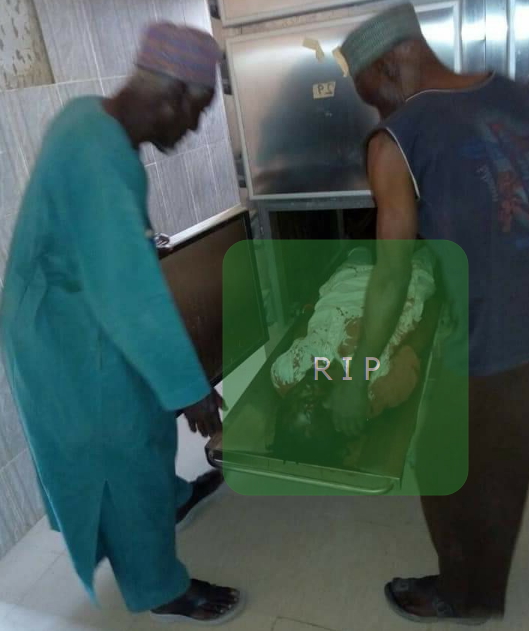 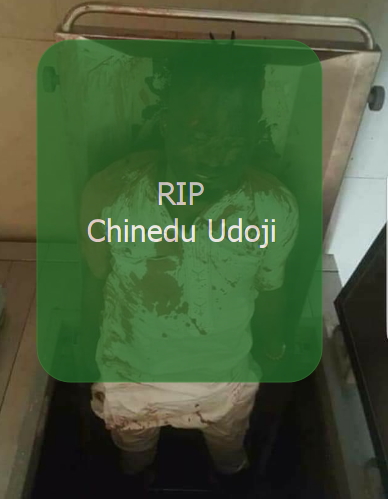