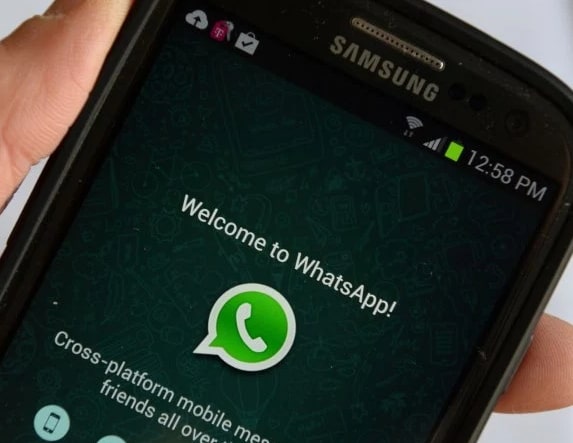 Arab Man Fined £4,000 In UAE For Calling Girlfriend Stupid On WhatsApp After Rejecting His Marriage Proposal

A man who allegedly called his girlfriend stupid on WhatsApp has been fined a whopping  20,000 dirhams for violating the United Arabs Emirates cyber crime laws.

The convict reportedly proposed marriage to the woman he met online and after she turned him down, he called her “Stupid”.

According to Arab news site, Stepfeed, the case that happened in March became popular among Twitter users in the UAE.

The defendant who had already paid the fine is now asking for his jail term of 2 months to be cancelled.

His appeal will take place at the Abu Dhabi’s Court of appeal on the 14th of October.

A woman was recently handed a 3-month jail term for looking through her husband’s phone without his consent.