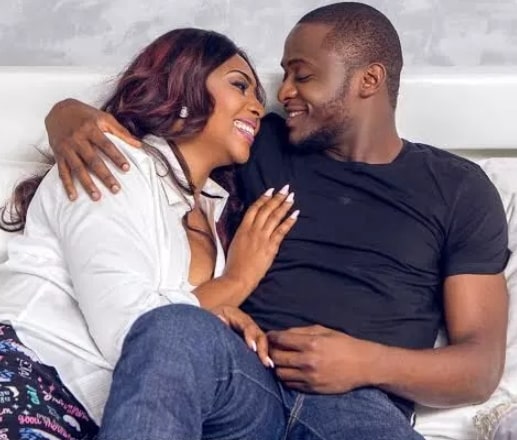 Record label boss, businessman and father, Ubi Franklin has taken to social media to gush about his son, Jayden.

According to the father of two, his son is his best friend and we might just agree because his always about his son on his Instagram.

However, Ubi’s estranged wife, Lilian Esoro who’s the mother of Jayden reacted and was a little bit jealous with her comment.

“BEST FRIEND THIEF” SHE CALLED UBI COMMENTING ON HIS PAGE. 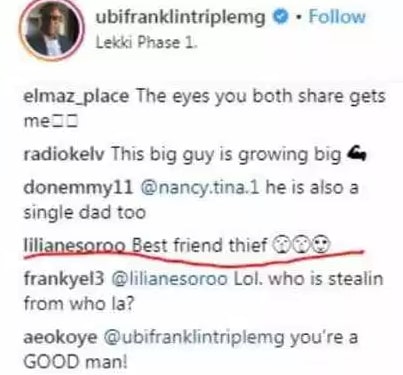 There was no details to why their relationship crashed, but rumours of the crash gained momentum after what was supposed to be their one-year anniversary was only openly acknowledged by Ubi who shared that his love for his wife and son ‘knows no boundaries and I will always find this event to be the happiest moment in my life.’