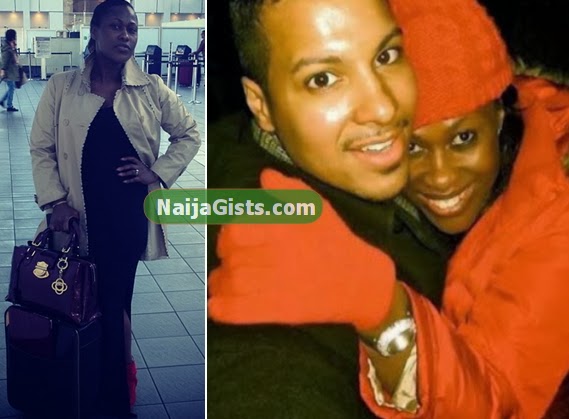 If the words on the streets is anything to go by, Nollywood movie producer and actress Uche Jombo has temporarily relocated to the United States of America to be with her husband.

Uche and Kenney Rodriguez met online last year and got married in May.

She left the shores of Nigeria on Tuesday the 15th of October 2013 after the completion of her Unconditional and Under My Skin movies. 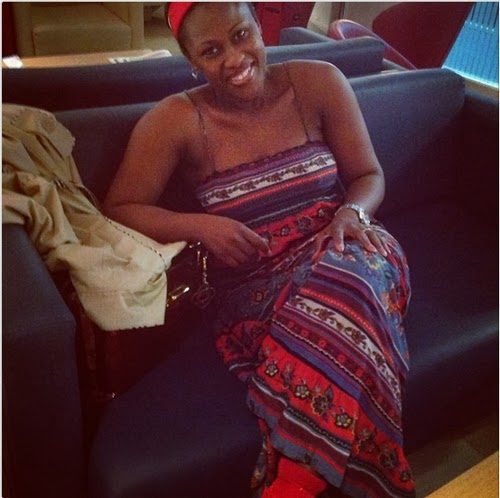 Uche Jombo at the departure lounge of MMIA in Ikeja, Lagos

Uche was photographed at the departure lounge of the Murtala Muhammed Airport, together with several other Nollywood stars, who will be attending an award ceremony in the US. 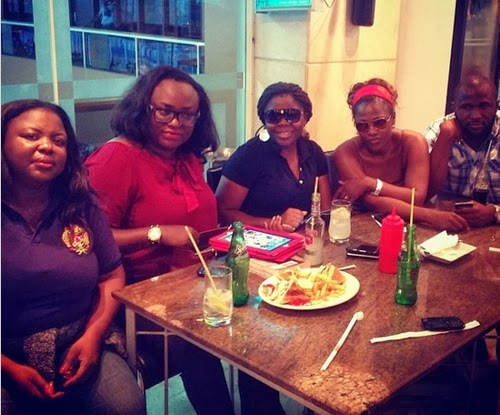 According to sources, the actress made the move in order to set her marital life in order and to start a family. She is likely to return to Nigeria in late 2014.

“Special one’. ‘Waiting for my flight’” Uche Jombo said in a tweet.

The actress who arrived New York on Wednesday has travelled to Texas.

Wishing her a nice stay in the US.

“Abuja Was Not Built On A Stolen Land, Your Claim About Nigeria Is Idiotic” – Nigerian Blasts BBC’s Alex Preston
Mother Of Abandoned Newborn Baby In Benue State Nigeria Arrested