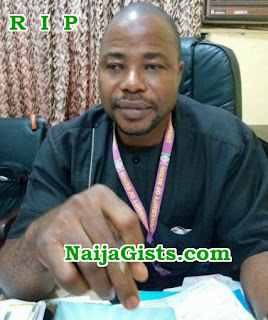 An Associate Professor of the University of Benin Education Department, Dr Godwin Omofonmwan has died.

The senior lecturer was killed by dare devil robbers who operated in Ugbowo area of Benin city yesterday.

According to residents, the Associate Prof. was shot by a 5-man robbery gang in Evbuomore quarters yesterday Tuesday the 23rd of January 2018. 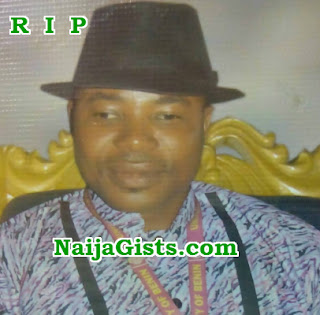 He reportedly died of gunshot wounds before Police were called in to engage the robbers in a fire fight.

The deceased was on his way to his office at the University of Benin when he was shot by the robbers.

One of the robbers was killed while others escaped with gunshot wounds.

Here is how one of his former students, Abieyuwa Charles Obayangbona mourned him on FB few hours ago.

What cruel World!!!
I just wish dis was a dream so dat I’ll gladly wakeup from it, bt sadly is not
Chaiiiiiiiiiiiiiiiiiiiiiii
Dis is too painful
What a bitter pill to swallow
One of d kindest,easy going and humble man I know is gone
Kia..dis man can gist with u like a friend, brother and father
My project supervisor had a great heart
Jeeeeeeez
I like words to describe u sir
God knows best
U were exceptional

An iroko tree has fallen!!!

Rest in peace my supervisor 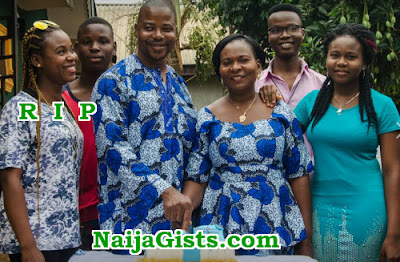 The deceased who hailed from Ehor in Edo state is survived by his wife, Bridget Omofonmwan and four children.