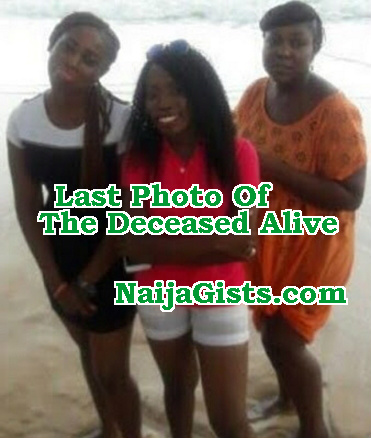 New facts have emerged from the Elegushi Beach, where two postgraduate students of the University of Lagos (UNILAG), Funmi Odusina (24) and Shola Ogunmefun (27), got drowned on Sunday during a friend’s birthday party. Funmi and Shola went for one of their friends’ birthday party.

The friend, identified as Bolu, was still in hospital at press time. The guests were said to be between 15 and 17; a mixture of males and females. They all sat at Atlantic white bar, located on the beach, when the two ladies decided to take ‘selfie’ (pictures) at the shores of the beach. The girls were said to be backing the volatile Atlantic Ocean and maintained a considerable distance from the danger area where a red flag, signifying danger, is hoisted. 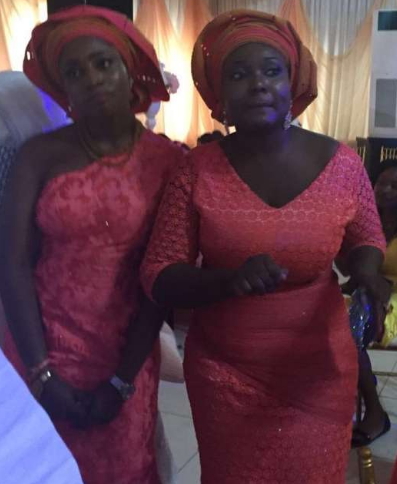 Unexpectedly, the tide came up and swept two of them while they were still clutching each other and smiling. A witness, who swam to rescue them, said they thought nothing had happened until another dangerous tide rose simultaneously and dragged the victims inside the ocean.

A waiter in one of the bars,who gave his name as Mr. Tunde, said he was the first to notice the girls were in distress. He ran towards the ocean with a horse rider identified as Segun and another man called Davido. They all wanted to rescue the girls. Tunde said: “It was unfortunate. There are no lifeguards stationed at the beach, no lifejackets and no floaters too.”