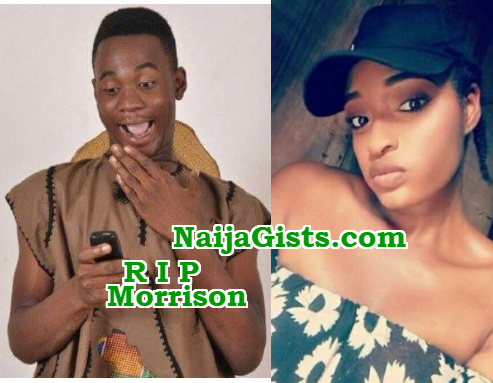 A UNILAG Jambite has been arrested in connection with the brutal murder of her young boyfriend, baby daddy.

The suspect, Chidinma Rosemary Umeh, a year one Creative Arts student of the University of Lagos was said to have killed her boyfriend when she hit his head repeatedly on the wall in a room they both shared in Ifako Ijaiye area of Lagos.

The victim, Morrison Akinyemi, a First Class 300 Level Political Science and Int’l Relations Student of Caleb University was beaten to death around 9:30pm on Saturday.

Here is how a neighbour who shared the story on the social media narrated the story: 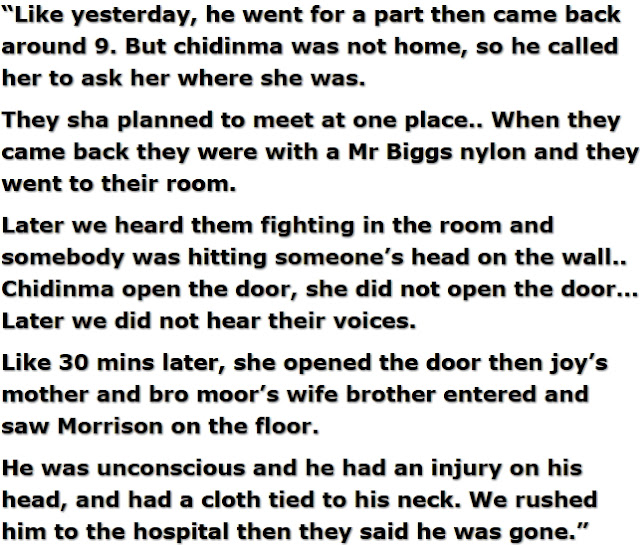 The suspect has been arrested and her case transferred from Ifako Police Station to SCID in Panti Yaba. 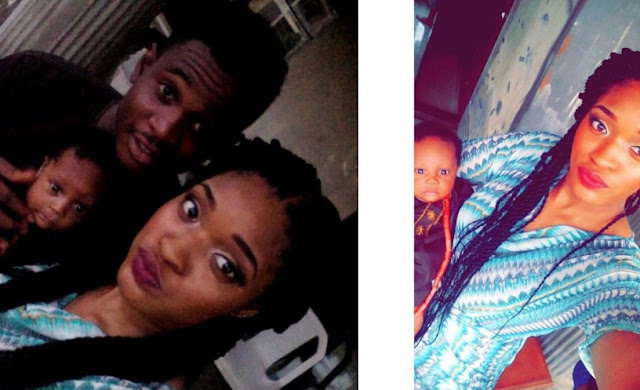 The neighbour said Chindinma left life threatening cut marks on the neck of the deceased.

What a loss!!! May his gentle soul rest in peace.

Protest As Truck Kills Kogi Poly Student & 5 Others On Abuja Lokoja Highway
Doris Simeon: Time Has Erased The Trauma I Went Through When Stella Damasus Snatched My Husband