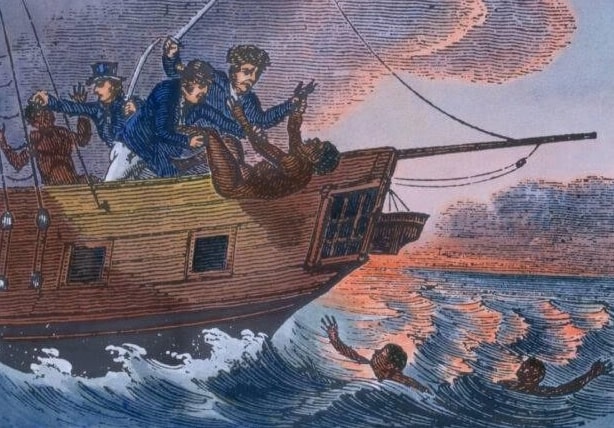 Today, among countless Nigerians, there still exists a very strong empire nostalgia. And many more fail to see the external dimension to the failure that Nigeria and most African countries have become today.

Few days ago, the US based foreignpolicy.com published a paper in which they insisted Nigeria is now officially a failed State.

We know Nigeria is not in good shape at the moment, perhaps it has never been, not in the last 60 years of independence or 100 years of amalgamation, yet, we have never made serious efforts to dig up the reasons why. To add salt to injury, we have adopted a skewed approach to our own history, so much so that most existing accounts were either written by our colonizers themselves or those who fail to fully appreciate the depth of our crises as a people.

As the most populous nation in Africa, the most populous black nation in the world, Nigeria is supposed to be a torch bearer offering hope to blacks everywhere. Not content with woeful failure in that regard, at a time when serious nations are discussing possibilities of colonizing Mars, Nano medicine and stem cell science, we are here debating how to grant cows special status, banditry and Sharia law.

We have persistently failed to see that we were programmed to fail as a country and as such do something about it. We have also refused to acknowledge the reasons why the worst of us continue to be in charge of our affairs, and a vast majority of us, instead of connecting the dots, continue to view the colonial era through rose-tinted glasses, even insisting that that era was our golden age. A serious country would by now be making conscious efforts to break free from all negative external influences.

Granted that slave trade has ended, granted that some of our forefathers share in the blame for all that happened to us in that era, who of us can deny that the overall outcome of slavery was unjust and left in its wake extreme violence?

Like most of their puppets who are in charge today, the colonialists exploited religion and ethnicity, some of our major fault lines, to exploit the people, they forcefully remolded long standing legal and social practices of indigenous people together, they disrupted ancient ways of life, all with a view to extracting and having control of the resource, and by so doing, they altered our lives till this day.

In as much as I am not here advocating secession, I believe the major foundational problem with us is that both southern and northern Nigeria are two different countries, and the British should have thought of this before merging both, but since that is done, as a matter of urgency, we must renegotiate the basis for continued union.

Against popular narrative which suggests that our myriad problems are homegrown, reality is that Britain, in the way it has conducted its affairs here and continue to conduct them, created most of our problems and continue to fuel many of them, directly or indirectly, in active connivances with other western powers, their big corporations and their proxies here, till this day.

And many are yet to see this truth, this is why Nigeria remains perhaps the only country in the world where to this day, majority of her citizens do not have a negative feeling about colonialism or their colonial masters, where many nations, i.e Burkina Faso, have changed their name from what the colonial masters gave them. For us, the colonial masters are treated as heroes till today. The city of Port Harcourt and many streets across Nigeria for example, remain named after some of the most evil colonial masters.

Speak to an average Nigerian today and you would hear lines like, ‘I wish the colonial masters left in the 1990s’, ‘I wish the colonial masters will come back’ etc. Author and Historian Max Siollun describes this contradiction in the following words: “Rather than suffering from Stockholm syndrome, Nigeria is a classic case of a country suffering from a bout of winner’s victory syndrome”.

And the current government is not helping matters as there have been reports that history as a subject has been removed from our schools.

Yes, pre-colonial Nigeria was not a utopia before Britain came and ruined everything, but the fact remains that the British system of repression is still the style of the ruling class holding fort for them today, and the same Britain continues to offer that system its overt or covert support.

The colonial enterprise was largely a reserve on nations like Britain, Belgium, Germany, Spain, France, America, all of them with varying degree of influence, and this is not discounting the involvement of Arabs…however, today, in their modern economic, mental and religious slavery, China as jumped on the bandwagon. And Africa is the price. Yes, we have largely corrupt and inept leaders across Africa, but the whole point of this piece is that our problems did not arise in a vacuum, they are not organic, but they are largely a result of the way we were structured even before independence and the way the West relates with us today.

Our psyche has been so thoroughly impoverished that today, many of us look back on our own ancestors with disdain and see ourselves as incapable of building a world-class nation without outside help.

For example, today it is common to see Nigerians sowing seeds, fasting, and praying all night, all just to destroy ancestral curses. Is it not ironic how it is our fathers who were victims of slavery, whose resources were plundered, who were considered monkeys, many of whom were sold like livestock to the Caribbean and Americas, their pregnant women thrown overboard into the sea for sharks and crocodiles to feast on, all because they were too weak, are the same people who, rather than place a curse on their captors, would do so on their generations unborn? 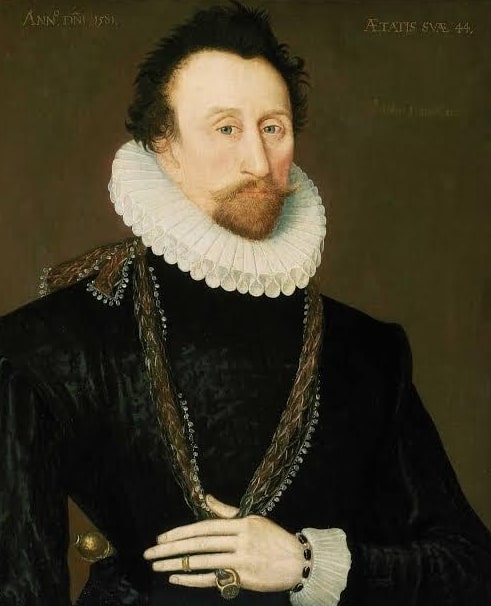 John Hawkins was a foremost English slave trader, a man who many historians have described as a thief in his day, and by contemporary modern standard, even a terrorist. He made three trips to West Africa which was by then so notorious for slave trade it was call Slave Coast. In those trips, he stole so many Africans who he later sold to the Spanish in America. On returning to England, his profit was so handsome that even Queen Elizabeth I became interested and decided to participate in the venture. The Queen provided him a ship named Jesus, later deals were so handsome on his subsequent trip that the Queen even had him knighted. In fact, Hawkins’s coat of arm was a black African in chains. Today, the generation of Hawkins and the Queen are alive, enjoying the proceeds of those ventures, and you will never see any of them demonizing or looking back with ill will on their ancestors.

Have you ever heard a member of today’s British elite publicly denounce slavery and colonialism? If ancestral curses truly exist, who should suffer from it, the descendants of those who sold their fellow man into slavery or of those who were sold?

Today, among Nigerians, you see fanatical support of football clubs like Liverpool. How many of these supporters know that the initial founders of these football clubs were very heartless slave traders who, when slavery was eventually outlawed, decided to reinvest their money in football clubs that will reap future rewards for their generations unborn? Yet we watch them and shout in ecstasy when they score. Liverpool itself was a major port for the transatlantic slave trade, where thieves and outlaws gather for trips to Africa, where slave ships were built and often repaired. That city, and perhaps the entire British island, wouldn’t be what it is today without the trade in black Africans.

And yet many of us fight among ourselves, close our eyes to the real fight, and the ruling class submit themselves to foreign powers, corruption and greed. When will we WAKE UP?

Continue Reading
You may also like...
Related Topics:realities, series, unspoken