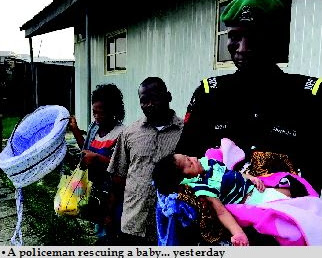 10 kids were yesterday feared drowned and many others injured during an ethnic clash in Ajah.

The fracas broke out on Monday following the alleged invasion of some fishermen by some youths.

The youths were said to have asked the fishermen to leave their land for them to make money. Land is a hot cake in Ajah and environ

The Nation learnt that the fishermen, had invited their kinsmen from outside the country to assist them in the dispute.

It was gathered that a monarch sent some youths to the area last weekend to chase the fishermen and reclaim the land. The fishermen resisted them.

According to a resident, Jonathan Zosu, the children were running away when they drowned inside the lagoon at Otodogbame. He said their bodies were yet be found. 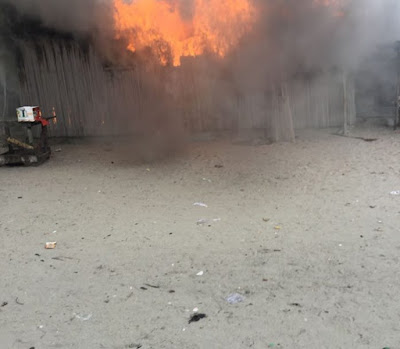 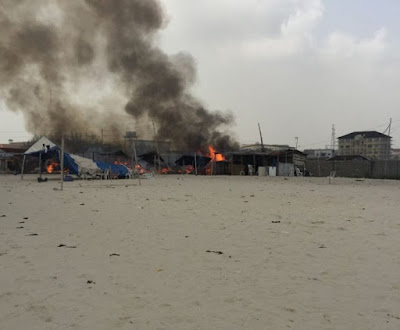 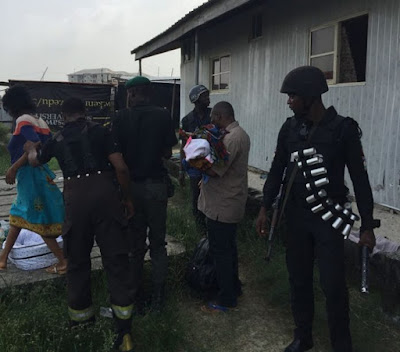 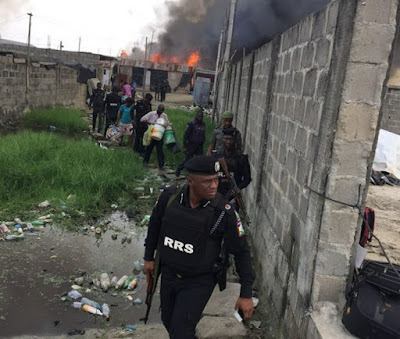