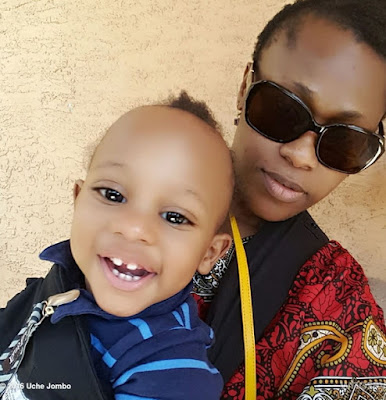 Nollywood actress Uche Jombo who is spending some time with her hubby in the US has called for prayers for Americans who are vulnerable to racist attacks.

Hear what the mother of one said on Instagram earlier today

Uche Jombo’s prayer is centered around the indiscriminate killings of black men by racist cops in the United States.

This crime against humanity must be curbed by the US Department of Justice. #enoughisenough