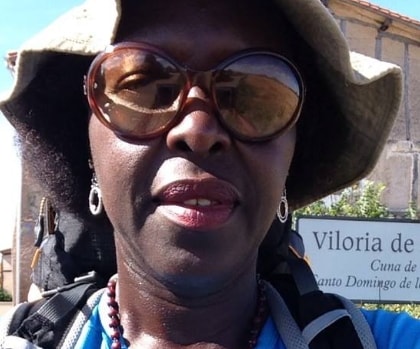 A US returnee, Mrs LittleMary Onuh, has accused Lagos State Building Control Agency (LASBCA) officials of locking her and her family up in a building sealed off since Tuesday for contravening physical planning laws.

She said locking her, her son and niece up in a shut property was illegal and barbaric. 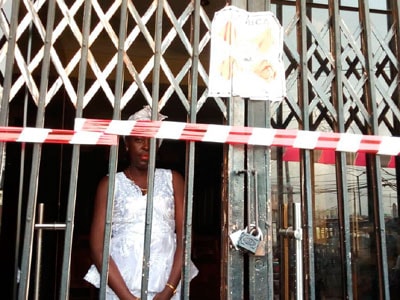 But the government denied the allegation, saying it was impossible to lock-up anybody during such exercise.

The LASBCA officials with armed policemen were said to have stormed Allen Avenue in Ikeja and sealed off some buildings around 9am on Tuesday.

We  learnt that some of the buildings meant for residential purposes were being used for commercial.

“We were at the back of the building unknown to us that the building was being sealed. I came out on Tuesday morning to find out that the place has been sealed off.

“I hope the people in diaspora don’t see this happening to me because it would discourage them from coming home. I just got back from overseas after living there for over 30 years. I started this business three years ago and my business has been sealed off for unknown reason.

“When these people came to seal off this place, they should have come into the building to be sure no one was in. I would have gladly left. I am not a law breaker and I always obey the law.”

Continue Reading
You may also like...
Related Topics:building, littlemary onuh, locked up, woman