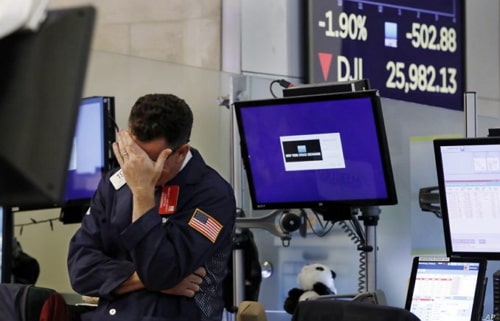 About $766 billion dollars was wiped out from the market value of US stocks on Monday as the fall in the Chinese Yuan-dollar rate caused jitters in the market.

Wall Street’s major indexes tumbled, with the benchmark S&P 500 dropping about 3%, as a fall in the yuan following U.S. President Donald Trump’s vow to impose additional tariffs on Chinese goods sparked fears of a further escalation of the U.S.-China trade war.

China allowed the yuan to drop to seven per U.S. dollar, an 11-year low and a politically sensitive level. A weaker Chinese currency can help boost that country’s exports by making them cheaper while hurting foreign competition. 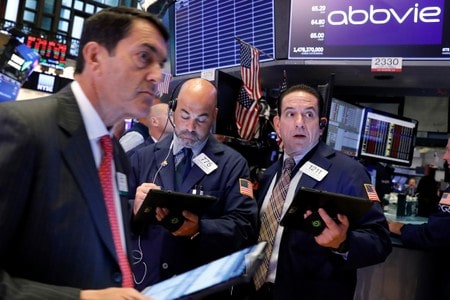 “Trade continues to trend in the wrong direction … any hopes of a quick resolution with China are fading quickly,” said Ryan Detrick, senior market strategist for LPL Financial.

“At the same time, don’t forget the calendar,” he added. “August has been the worst month of the year for the S&P 500 over the past 10 years. Now like clockwork, stocks are weak during this tricky time of the year.” 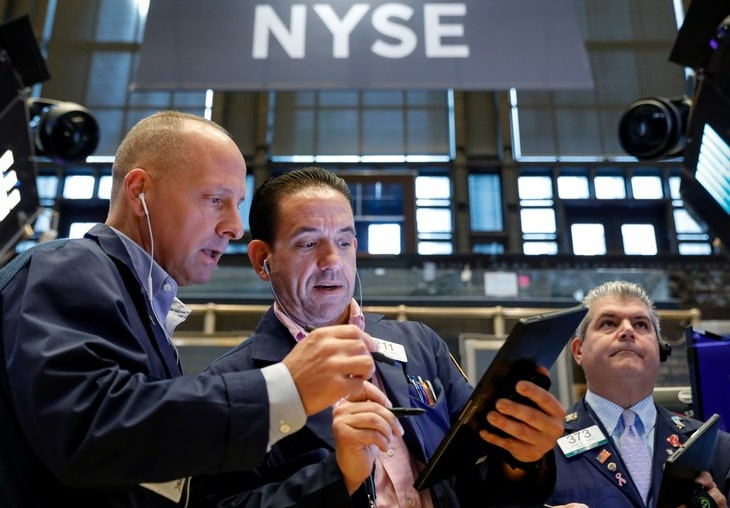 The 1.4% decline in the yuan comes after President Trump last week rattled markets when he promised to impose 10% tariffs on the remaining $300 billion of Chinese imports from Sept. 1.

Unlike the previous tariffs on China, this round would include goods and services that would target items like iPhones that most Americans buy, said Jamie Cox, managing partner at Harris Financial Group.

“Up to this point, the tariffs were largely sequestered off where it affected the fewest number of people,” Cox said. “This escalation will affect basically everyone.”

The threat of the new tariffs also interrupted a brief truce in a trade war that has disturbed global supply chains and hampered growth.