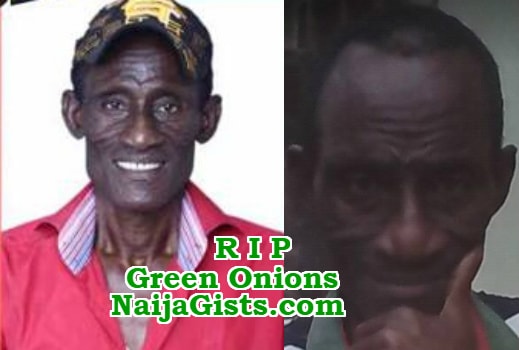 The founder of Aleg concept, an acting academy based in Lagos has died.

The actor who died in abject poverty quit acting in the early 90s and since then, has been living from hand to mouth.

He reportedly died of heart attack in his home around 9:45pm on Friday.