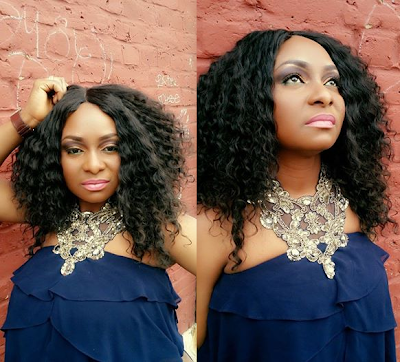 Recall that Dino Melaye recently made know his intention to run for a seat at the House of Senate.

Victoria who called the politician a monster over the domestic abuse allegations that crashed his marriages said Nigerians should never allow men like Dino Melaye to contest again.

‘I’m shocked that you’re even rooting for this monster without being biased about his character with 2 victims! His ex-wife and now absconded new wife. Nigerians complain of bad leadership and yet allow men like this to even contest for office,’ she began.

‘Nigeria will continue to rot with people like this in office cause I guess it’s now all about hunger and no value or respect for human beings. Any man who can lift up his hands and hit a woman is an animal who can’t even be a pet but put in the woods,’.