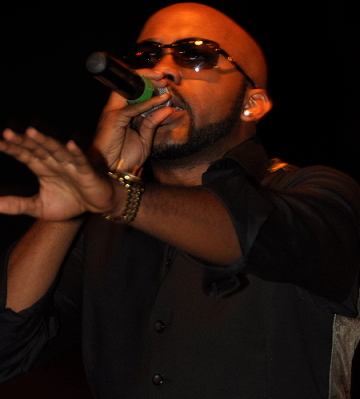 A very rude female fan got herself messed up when she suddenly caressed the joystick of newly engaged singer Olubankole Wellington aka Banky W during a show he recently headlined. 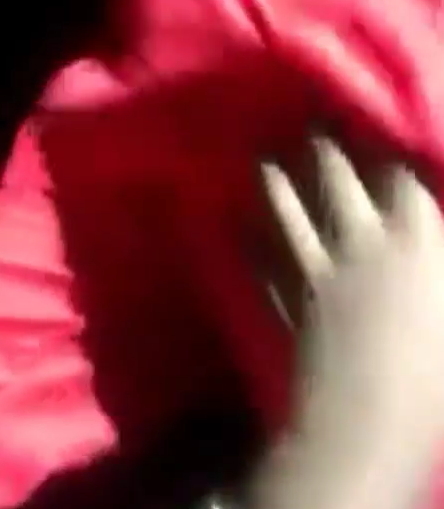 The singer didn’t waste anytime as he warned the lady to desist from such behaviour.

Banky W also reminded the seductress that he is a married man.

That lady na “alakoba” somebody… Why do such to a man in public?… Let’s hope she has no evil intention because if Banky no fit born pikin after marriage, this lady may be held responsible for it **wink**.