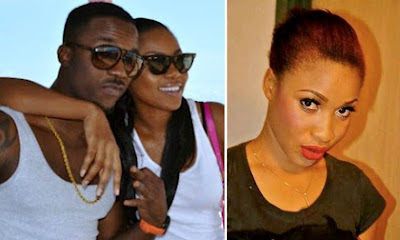 In a recent episode of RubbinMinds with Ebuka Obi-Uchendu on Channels TV, the Kukure crooner said;

“I will die for Yvonne Nelson, dine with Genevieve Nnaji and dust off Tonto Dikeh”

Tonto Dikeh has become the enemy of many due to her attitude problem.

Few weeks ago, the actress disgraced Iyanya for behaving like someone under influence of alcohol at a concert she co-hosts with him in London.