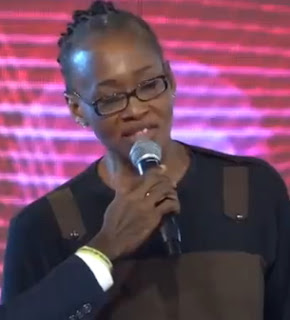 I Was Not Paid To Testify At Ibiyeomie’s Church, I Came Voluntarily

The highly controversial media personality who appeared sober promised to stay in Port Harcourt and serve God as she genuinely surrendered her life to Christ.

Before she rounds up the short testimony, Olunloyo cursed the person who sent her the defamatory report about Ibiyeomie she posted on her website before her long journey to prison began. 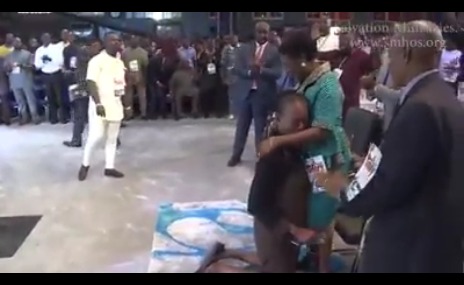 Shortly after wrapping up the testimony, she ran to Ibiyeomie’s wife, knelt down for her and cried bitterly.